SDS bunkers down as CEO walks

DRILLING equipment supplier SDS Corp called for a halt in trading of its shares this morning, with speculation of a relationship breakdown between the companys managing director and its major shareholder looking to be on the money. 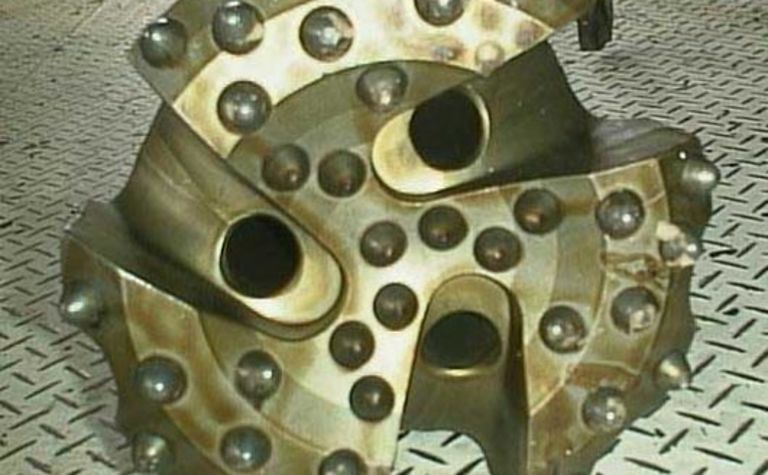 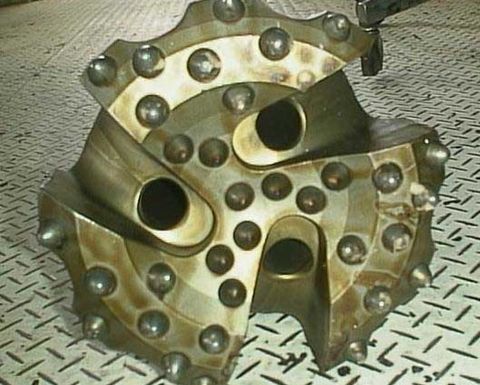 Moir is understood to hold around 44% of the company.

No reasons for the dispute were proffered but one of the challenges Lange always faced was pushing the colourful SDS founder Moir to the background as the company evolved from its private business origins.

Lange was appointed around 18 months ago, when SDS shares were trading at around 30-40c. Over the last 12 months the stock has been around 90c, until a major retracement in the price began late last month. Shares were up 2c to 55c this morning when the trading halt was called.

SDS recorded a net profit of $2.4 million for the half year ending December 31, 2004, (on revenue of $52.7 million), and said both measures had a “strong weighting to the second half due to seasonality of sales and execution of a number of forward orders we have in place”.

The company had warned last June that it was initiating a major restructure that was expected to cost up to $2.6 million. 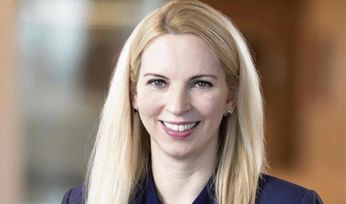 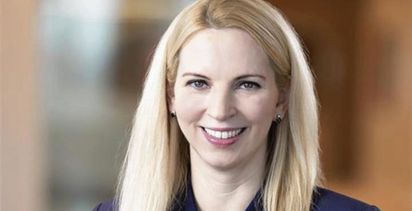 FMG hunts for new CEO as Gaines steps down