CERIA (cerium oxide) nanoparticle experiments carried out at the US Department of Energys Brookhaven National Laboratory have shown promising results in developing a new generation of catalytic converters that are more effective at cleaning exhaust fumes, the department says. 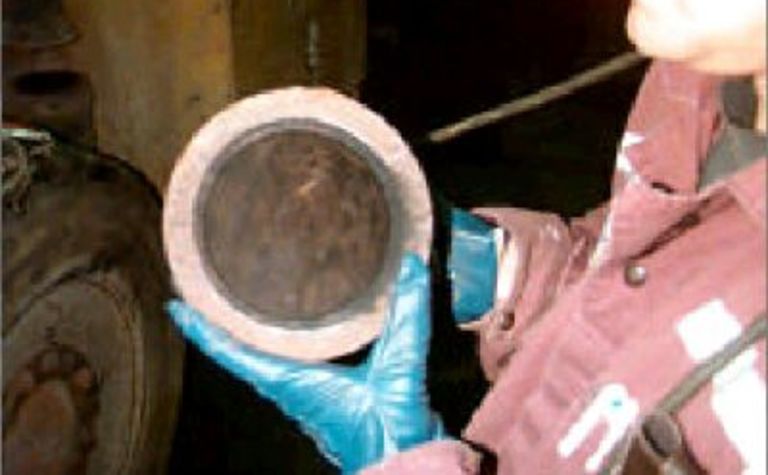 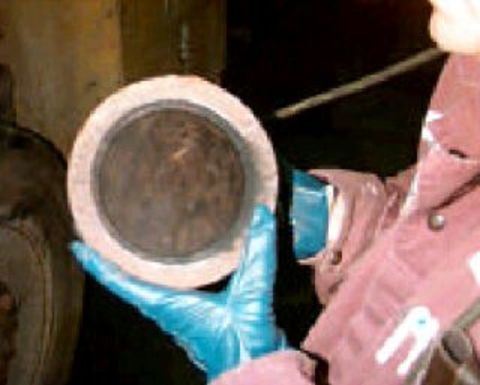 Brookhaven chemists Jose Rodriguez, Xianquin Wang and Jonathan Hanson used a unique technique to synthesise the ceria nanoparticles and then used bright x-rays from the National Synchrotron Light Source to study how the composition, reactivity and structure of the nanoparticles changed when zirconium and gold were introduced.

“In a catalytic converter, ceria acts as a buffer, absorbing or releasing oxygen depending on the conditions of the engine to maintain the catalyst in its optimum operating condition for converting harmful emissions such as carbon monoxide and nitrogen oxide to carbon dioxide and nitrogen gas,” said Rodriguez.

The Brookhaven studies have shown that adding zirconium increased the number of places for oxygen uptake and release on ceria nanoparticles.

“The ceria nanoparticles we studied have much better performance [and] higher chemical reactivity than the bulk of ceria currently used in catalytic converters,” Rodriguez said.

The team deposited gold on the surface of ceria nanoparticles and studied the conformation responsible for the catalytic activity in the conversion of carbon monoxide and water to hydrogen gas and carbon dioxide, an important reaction in the generation of hydrogen. It is hoped that by observing this process more efficient ways of generating can be developed in future.

“In both cases, we are learning about the fundamental conditions necessary for optimal operation of the catalysts. This kind of knowledge eventually will lead to a rational design of even more effective catalysts,” said Rodriguez.

THE US Electric Power Research Institute (EPRI) has released an analysis of the possibility of providing federal funding for deploying the clean and efficient integrated-gasification combined-cycle (IGCC) technology to American power plants.

The “Coalfleet for Tomorrow” project was undertaken by the EPRI in conjunction with several coal-fired power generating bodies. The analysis study is part of the project’s initiative to make advanced coal technologies good investment opportunities while providing environmental sustainability.

IGCC combines high-efficiency gas turbine power with coal use, using carbon capture and storage capabilities to prevent the release of harmful emissions such as mercury, sulphur and nitrogen oxides. The study by EPRI showed that no single incentive could cover the cost gap between standard coal plants and IGCC plants but recommended that tailored packages of incentives could encourage their deployment.

With two demonstration IGCC plants for observation, the EPRI indicated there would be a 15-20% increase in cost for electricity generated from the next few IGCC plants over that from conventional coal plants, half from higher technical risks and half from higher capital costs.

It recommended that experience from the operation of future plants would close this cost gap to allow wider deployment. But it also suggested offering federal incentives such as tax-exempt financing, accelerated depreciation, federal cost-sharing grants, production tax credits and direct federal loans to the initial few plants to jump-start the uptake of the technology.

EPRI concluded further analysis was needed to examine additional incentives and the financing and deployment of a broader range of advanced coal technologies for the industry’s future.

Start-ups given leg up 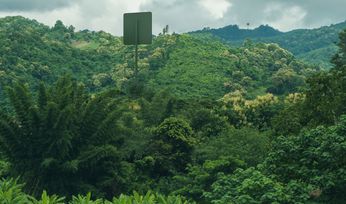 Creating and Deploying Digital Twins in the Process Industries

Start-ups given leg up