METHANEX, the world's largest producer and marketer of methanol, is increasing its dividend for a third straight year. 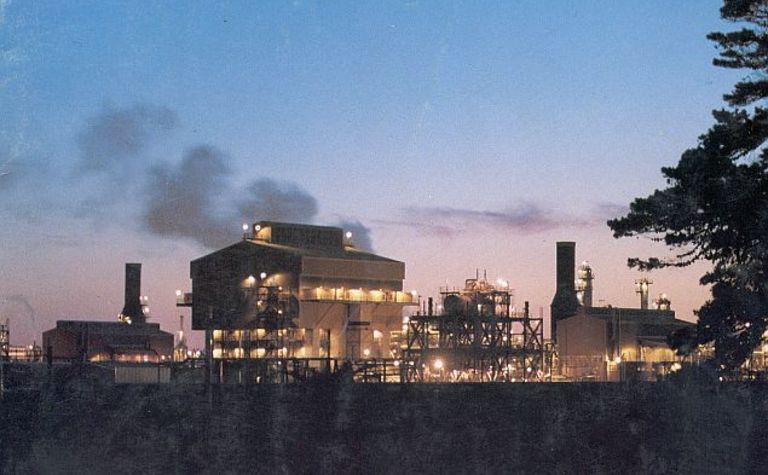 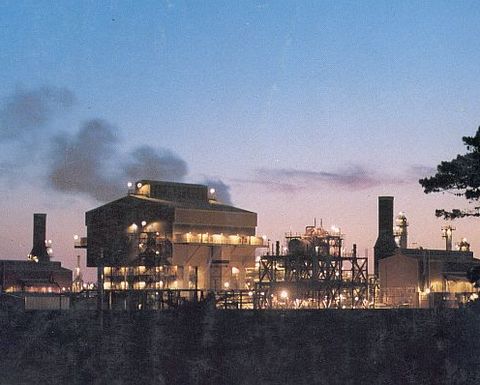 President Bruce Aitken said from Vancouver on Friday that the Methanex board was increasing the company's quarterly dividend from US$0.08 per share to US$0.11 per share from the next dividend payment date of 30 June.

"We are pleased to have been able to increase our dividend for the third year in a row since its inception in 2002," he said.

“The sustainability of our dividend payout has improved as a result of the addition of our fourth plant in Chile, which is currently in the commissioning phase. This plant will bring our total low cost production capacity to approximately 5.8 million tonnes per year and will improve our ability to generate cash throughout the methanol price cycle."

In addition, the company had decided to repurchase up to 5.917 million more shares once the existing bid, under which the company had already bought back over 8.728 million shares, expired on May 16.

“Methanex believes that purchasing its shares under this normal course issuer bid is in the best interests of its shareholders and represents an effective use of the company's financial resources. Methanex intends to finance the purchase of common shares under the bid with cash on hand (over US$250 million).”

The sole Methanex New Zealand operation is now the 520,000-tonne Waitara Valley since the nearby two-million-tonne Motunui facility was mothballed earlier this year because of a lack of economically priced gas. 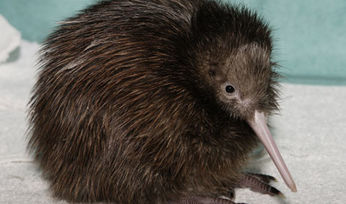 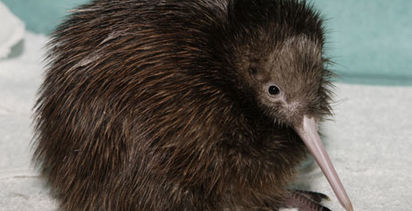