He replaces Mick McCormack, who is now Australian Pipeline Trust's acting chief executive. McCormack said Ohl had a sound knowledge of the industry and of the trust's assets.

"Stephen has more than 30 years experience in the petrochemical, oil and gas pipeline industries, of which 15 years was spent managing and operating Australian Pipeline Trust assets when owned by AGL," McCormack said.

As well as being responsible for the business performance of all the trust's assets Ohl will also serve as a director on subsidiary companies within the group.

Ohl is a past president of the Australian Pipeline Industry Association.

Craig is the chief financial officer of the Australand Property Group, a position he has held since 2003. Previously he was Global Transition Finance Leader for IBM’s Business Consulting Services in Philadelphia, USA.

Craig has previously held the position of Global CFO of PwC Consulting and other senior positions in PricewaterhouseCoopers, including chief operations officer Australasia.

His appointment brings the number of directors on the AGL Board to nine, of whom eight are non- xecutive directors.

“The appointment of Mr Craig is part of the Board renewal process,” said AGL chairman Mark Johnson. "This process was presented to shareholders at the 2004 annual general meeting." 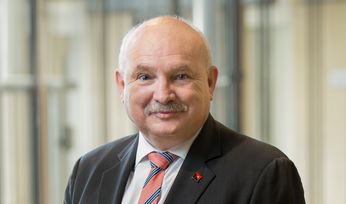 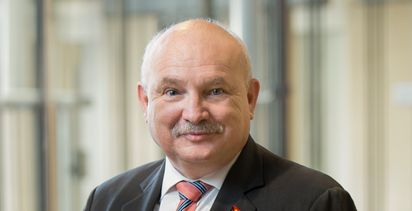 AGL teams up with Western Power to deliver SPS