Gerard Daniels is also in the process of opening offices in the UK and USA. The opening of its Brisbane office represents the next step in the company’s expansion plans and its first entry directly into the Queensland market, says Gerard Daniels’ director Lloyd Smith.

“The move to Brisbane is very much client driven, particularly as it relates to our proven ability of delivering commercial and technical executive recruitment and consulting solutions to the oil and gas, energy and mining sectors,” Smith said.

The opening of Gerard Daniels Brisbane office brings to 60 the number of consultants and support staff it employs throughout Australia.

“Though the Brisbane office is still in its infancy, we have expectations of rapid growth,” said Gerard Daniels director Michael McAnearney.

“We have recently announced our interest in acquiring complementary recruitment and consulting businesses, both nationally and internationally to help further fuel our expansion.”

SKILLS shortages in the resources sector are forcing up salaries and associated costs for many professionals... 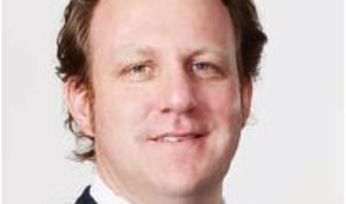 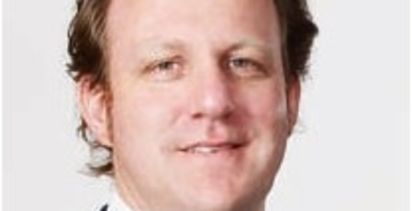