THE three Perth-based petroleum minnows  Sun Resources, Victoria Petroleum and Aurora Oil & Gas  teamed together at Flour Bluff, an onshore Texas gas project, all have their eyes on other US prospects. 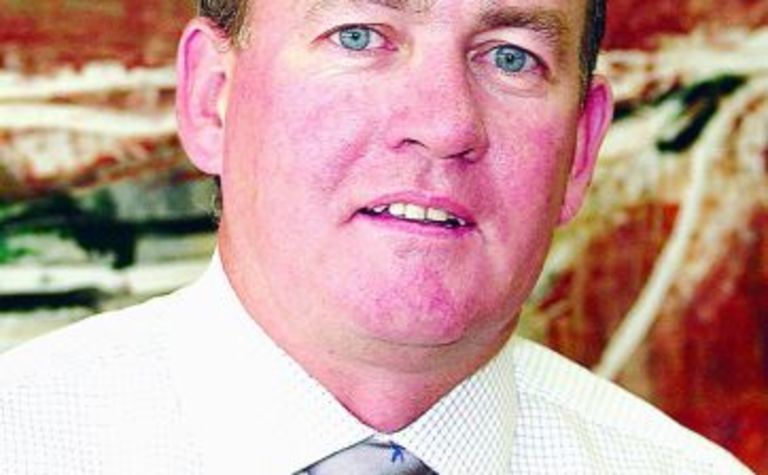 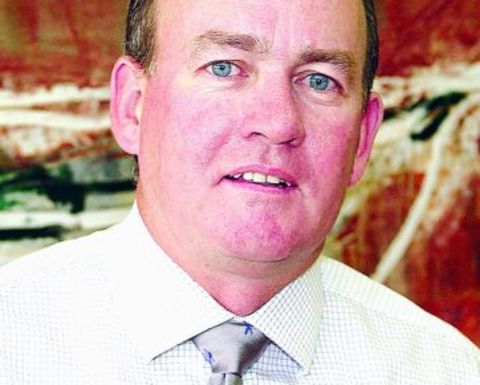 Sun and VicPet have other US interests, including the Eagle project in California and the Rock Springs coalbed methane project in Wyoming. But Flour Bluff is of more immediate importance to these two companies for its potential to deliver large amounts of gas to market in a short time-frame.

The third Australian partner, Aurora, has an even bigger stake in the project.

Aurora is, strictly speaking, not a new company, but it is a newcomer to the petroleum industry, and Stewart has overseen the company’s transition from an industrial stock to an oil and gas stock.

Until April 4 this year, the company was called Tony Barlow Australia. Tony Barlow was a Western Australian menswear retailing and suit hire firm, a Perth institution that fell on hard times in recent years and went into administration.

Coming out of administration, the company’s only asset was its suit hire business. The board agreed this was not enough and began looking for new investment opportunities.

In December 2004, Tony Barlow Australia announced it would join two other West Australian firms – Sun Resources and Victoria Petroleum – and invest in the Flour Bluff gas project in Texas.

In late March, the results from Flour Bluff came in, and it was a foregone conclusion that the shareholders would agree to sell off the suit hire business and approve the company’s transition from Tony Barlow Australia Limited, menswear firm, to Aurora Oil & Gas, petroleum junior.

Current reserve estimates for Flour Bluff (the west side of the project) are about 104 bcf. The deeper K sands in this part of the field, from which good gas shows were encountered during drilling, have proven to be water wet, so no additional reserves can be attributed to these zones. Reserves estimates for East Flour Bluff are 24BCF.

Aurora executive chairman Jon Stewart said he was confident the prospect would serve a strong springboard for the infant petroleum company.

Stewart argued that the Flour Bluff gas development project had the potential to be a significant cash flow generator in the US and a strong base for the company to build on.

“The field is well understood and there is good seismic – it’s akin to a development play rather than an exploration play,” he said.

“BG Webb-1 was the highest impact well in the current program, and that has come up trumps and has proved up new reserves. The next two wells are in a different part of the field and have been considered bankable from the start. We have to agree on a development plan, but the partners could well be drilling up to another 25 wells in the field.”

drilling results from the BG Webb-1 well had met the company’s pre-drill recoverable gas reserve estimates, according to Stewart.

the BG Webb-1 well has been completed and flow tested, delivering flow rates of between 1.5-2.1 million cubic feet per day.

"The well will be brought on production following completion of the short additional pipeline required to add this well in to existing field infrastructure," said Jon Stewart, managing director of Aurora Oil & Gas, one of the three Australian partners involved in the project.

"It's expected that commercial production from this well will commence in approximately four weeks."

After a period of up to 100 days of production the well will probably be fracture stimulated, Stewarrt said.

"Previous fracture stimulation of wells at Flour Bluff has on average increased production by an average of two times," he said.

The second well in the three well program, EFB D-24, is currently drilling through the target zone and has encountered several encouraging gas shows, Stewart said.

The operator is currently preparing to run wireline logs to assess these shows ahead of setting casing to protect any pay zones. The targetted reserves for this well and the third well total 67bcf.

The objectives of this first well were to significantly increase production and to enlarge the reserve position towards an estimated potential 300bcf from multiple gas-bearing sands, according to Stewart.

“The partners are well on track to meet these objectives and may even exceed them. This is a significant gas position in a market like the US where gas prices for producers are four times the price of gas in Australia,” Stewart said.

With Flour bluff looking good, Aurora was now in a good position to move forward and acquire other overseas oil and gas assets, according to Stewart.

“We are experienced at the operating level and at the finance level,” he said. “The company has been appropriately financed, and we have a broad range of international experience, so we are well placed to identify, assess and move into new opportunities.”

Aurora is interested in more North American prospects, but is also keeping an open mind on other countries, including parts of the former Soviet Union, the Middle East, Africa, and Europe.

“We intend to be opportunistic initially, taking good opportunities where they present themselves, and as our portfolio evolves we will identify core regions that we will concentrate on,” Stewart said.

“We will be looking at low- to moderate-risk prospects initially. I don’t think you’ll see us out doing wildcat, deep offshore exploration.”

While Australian energy juniors were increasingly eyeing up the rich prospects available overseas, some had come unstuck in the past because they lacked local knowledge.

“International experience is important in knowing how to deal with foreign authorities and cultures,” Stewart said.

“There are a lot of opportunities around the world, but you need to approach these opportunities with caution and need to do your homework.”

But for now the company is concentrating on Flour Bluff.

“We are continuing to review new opportunities, but the Flour Bluff Gas development project remains our focus and a very important asset for the company,” he said.

“Drilling to date has increased the value of the Company’s reserve base and will grow our production and cash flow.” 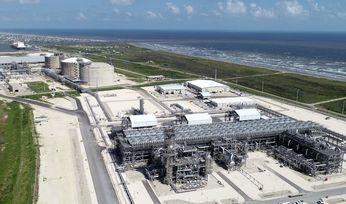 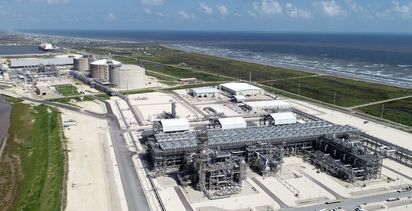