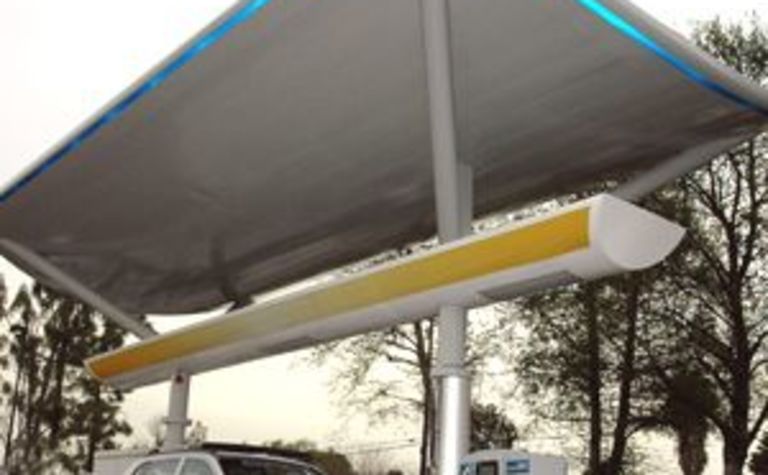 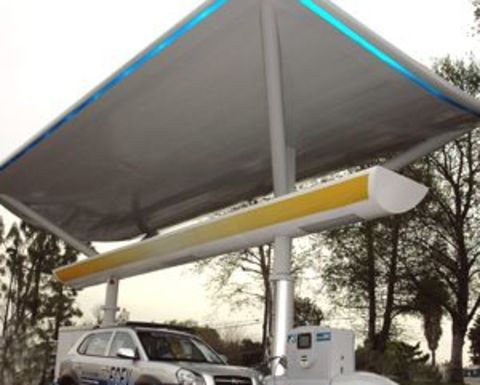 The highway is the first step in realising Schwarzenegger's stated dream of a hydrogen economy with a reduced reliance on fossil fuels and a future for California that is environmentally and financially secure.

"The Hydrogen Highway Blueprint Plan identifies a plan that will benefit not only our environment, but our economy as well," Californian Environmental Protection Agency (CAPA) secretary Alan Lloyd said.

"If California is to once again lead the nation, we must seize the opportunity to leave a better future for our children where vehicles run pollution-free, resulting in cleaner air, as well as energy independence and a sustainable economy."

The first stage of the highway would produce around 100 hydrogen refuelling stations and 2000 hydrogen vehicles in California by 2010, increasing by an order of magnitude in the project's later stages.

Forty new hydrogen stations are planned for the coming years and major automobile manufacturers have signalled a willingness to start commercial hydrogen vehicle production as soon as feasible.

The highway's first hydrogen stations are being funded by a combination of private and government monies. Participants in the scheme include the US Department of Energy, ChevronTexaco, BP, Stuart Energy and Praxair. 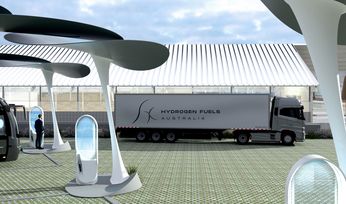