VICTORIA Petroleum and partners plan to spud Eagle-2 in the San Joaquin Basin, California in September, the company said this week. Eagle-2 is targeting up to 34 million barrels of oil and 58 billion cubic feet of gas, according to the partners.

If the Gatchell Sand is present and flow rates estimated between 220 to 450 barrels of oil a day are confirmed, a short radius lateral of 330m to 410m will be done from Eagle-2 to target increased production rates.

There is proven oil and gas in the discovery, where downhole mechanical problems ruined the last drilling attempt. Technological advancements since then have led the partners to believe the mechanical well risks are now controllable and they are now planning to re-test the play using new horizontal well technology, according to Victoria Petroleum.

A new well, between half and one mile northwest of Eagle-1, on this new seismic line would provide confirmation of a significant stratigraphically trapped oil field, the company said. 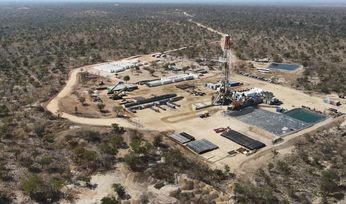 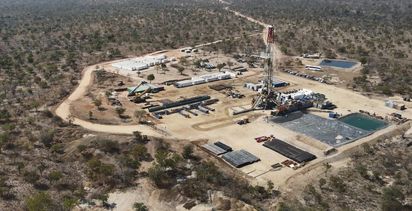