Australian CSM and the PNG pipeline

"I AM not sure what the drivers are here for the competition between gas supply from Queensland and the potential PNG pipeline, however I see a real conflict of interest looming if not already on our doorstep," writes Bruce Dickson of Sydney.

Development of a CSM industry in Australia has to be a primary focus, from the point of view of developing Australia's own natural resources, but also from a greenhouse perspective with coal methane emissions and most of all from the perspective of providing a safe environment from which we extract our greatest export - coal.

I spent the latter period of 2004 in CSM development and see that as a supplementary energy source of the future.

I see the push for the PNG pipeline as being inappropriate. Because of the initial cost of the pipeline, significant gas contracts are needed to make the project viable, and this is why there is the push on the smaller suppliers to ‘step aside’, which I believe is not in Australia's best interests.

The likes of CH4 have done their P1 and P2 reserves and making projects based on P3s. What I do not understand is that CH4, Queensland Gas Company and their peers have something viable and for whatever reason the Qld Government has this big axe hanging over their heads in the form of the PNG pipeline.

The solution as I see it would be as follows... have the CSM companies insulated from the big consortiums in supplying the small-to-medium end users including small pocket gas turbines to help solve Mr Beattie's power problems. This can be a guaranteed basis so as not to scare away small CSM developers and can be justified on the basis of local power supply.

Have PNG gas come south somewhere along the Queensland coast, such as Gladstone, and set up another LNG site for export to China and US West Coast. I believe we could do with another LNG exporter on this side of Australia.There is still a lot of China to develop and the US is struggling with dwindling natural gas reserves in North America.

That way Australia self satisfies its natural resource development while maintaining duty of care to safety and the environment as well as developing another area of Australian expertise in the form of LNG, which could also give Australia an alternative source of gas as our reserves dwindle with time. 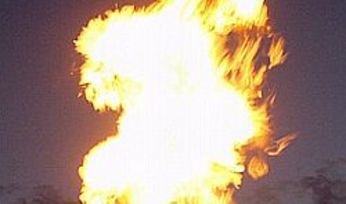 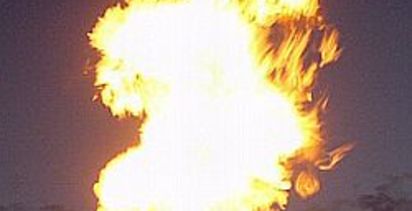 CSM: the year that was, the year ahead