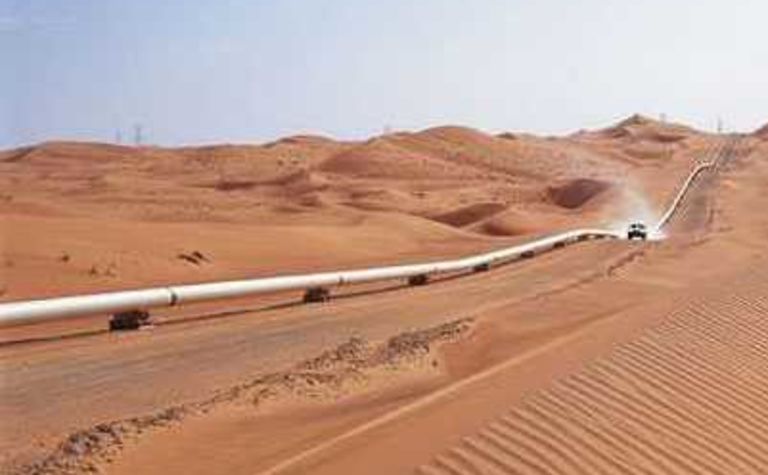 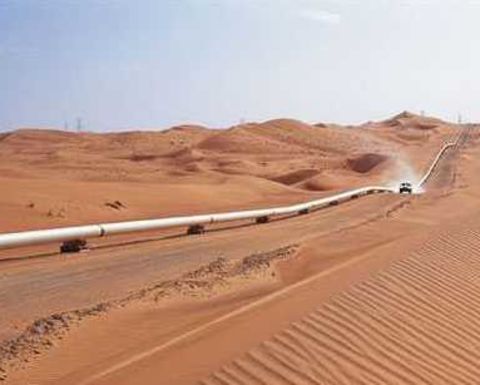 He hopes to receive some support from other premiers and the prime minister for a feasibility study into building a gas pipeline from the West to Moomba to link into the national grid.

"I don't believe the feasibility of a gas pipeline from the west coast of Western Australia to the east coast has been given serious consideration and it should be," Carpenter said.

He raised the same idea late last year when he was WA’s Energy Minister.

Carpenter said at the time that the Commonwealth and all State Governments needed to start developing a national energy strategy that focused on the long-term security of national gas supply well into the future.

"We need to be looking at ways of securing benefit for the Australian economy well into the future, rather than waiting until we hit crisis point before we decide to do anything," he said.

"A project of this magnitude and complexity needs a minimum lead time of five years – probably more like 10 – for completion of planning, approvals, construction and delivery of gas.

"More than 80% of the nation's population is located in the southeast, yet more than 80% of Australia's gas resources are located off the north/north-west coast," Carpenter said.

"Studies have shown that Australia's southeast will need additional gas supplies from about 2015, even with proposals such as the PNG gas pipeline up and running."

But the idea of a transcontinental pipeline does not take into account the eastern states’ burgeoning coal seam methane (CSM) sector.

Origin Energy has estimated that there could be as much as 25 TCF of recoverable CSM gas in place in Queensland. Parts of NSW and Vicitoria are also prospective for CSM.

It may be that CSM enthusiasts are wrong, and the eastern states will need more gas from other parts of Australia. But that gas may be more likely to come from the Northern Territory than WA.

Darwin is developing as a major gas hub, and Santos and ConocoPhilips are actively exploring the Timor Sea, confirming a major find at Caldita in late September. Methanol Australia is also sitting on large gas reserves, and several other blocks in the area are prospective for gas.

A pipeline from Darwin to Moomba would be shorter and probably more economic than one from North West Shelf or the Browse Basin.

Wood Mackenzie Limited analyst John Feenan told last year's APPEA conference that by 2015 it was likely that a pipeline from one of the Western Australian or Northern Territory gas hubs would need to be connected and brought onstream at Moomba.

"Large pipelines can take three to four years to construct and planning delays can add another one to two years, and that is in the context of knowing who will undertake the investment, construction and operating risks to put the steel in place," Feenan said.

A pipeline of this magnitude would cost from A$2 billion to over A$3 billion to build, excluding upstream development costs.

"The infrastructure required to implement these changes will be on a nation-building scale for Australia," Feenan said. 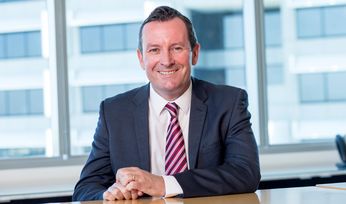 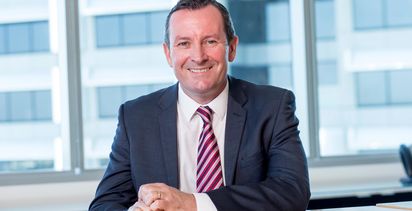