STRIKE Oil says it is making significant progress towards acquiring additional Texan leases on new high-upside prospects, on trend with the Mesquite Project in Jackson, Wharton and Fort Bend counties. 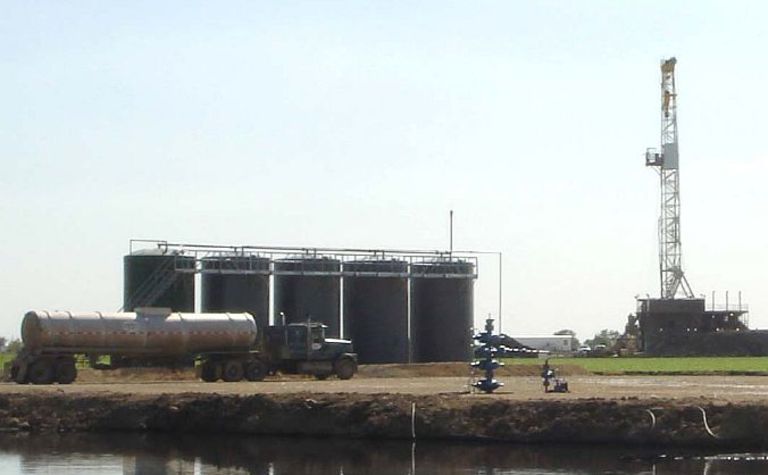 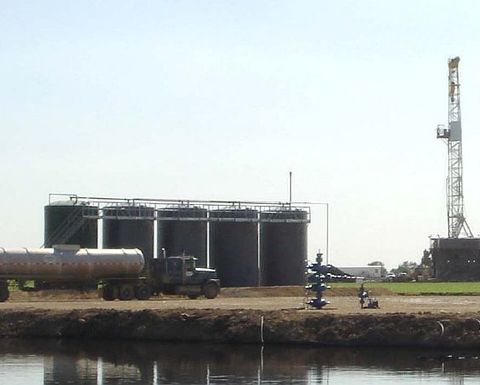 About 5000 acres have now been leased or are under negotiation on several of these prospects, in preparation for drilling later in the year and into 2007, according to the Perth-based company.

“A drilling rig has also been secured on long-term contract, which coupled with this leasing activity, will ensure the steady flow of drilling opportunities,” managing director Simon Ashton said.

The company will have the right to participate with a 25% working interest in these activities.

Meanwhile at its existing Texan operations on the Gulf Coast, Strike said it is currently earning a net revenue of between $A23,000 and $25,000 per day from oil and gas sales at the Mesquite Project. Daily production from the project currently totals about 12-12 million cubic feet of gas and 250-275 barrels of oil condensate.

The company expects this production and sales revenue to increase once the Webernick-1 well is fully tested and comes online, in addition to the successful Webernick-2 well, which is currently being drilled.

Progress at the two Webernick wells has been slower than expected over the last fortnight, due to operational drilling problems, Strike said. However, further testing at Webernick-1 is due to restart after results are known from Webernick-2, which is currently drilling into the main objective Wilcox Formation section at a depth of 10,600 feet (3231m).

Strike has a 26.25% working interest and a 20% revenue interest in the Mesquite Project.

Funds to pay for land acquisition in Perth Basin 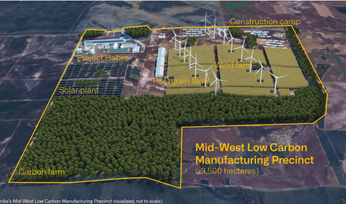 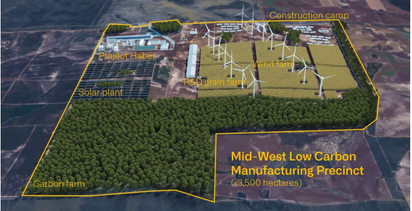 Strike back to trading after $30M raise