IN the short term, oil prices of around $US67 per barrel are likely, and prices can be expected to rise significantly in the longer term as supply grows tighter and demand continues to rise, analyst Peter Strachan told the South East Asia Australia Offshore Conference (SEAAOC) in Darwin on Monday afternoon. 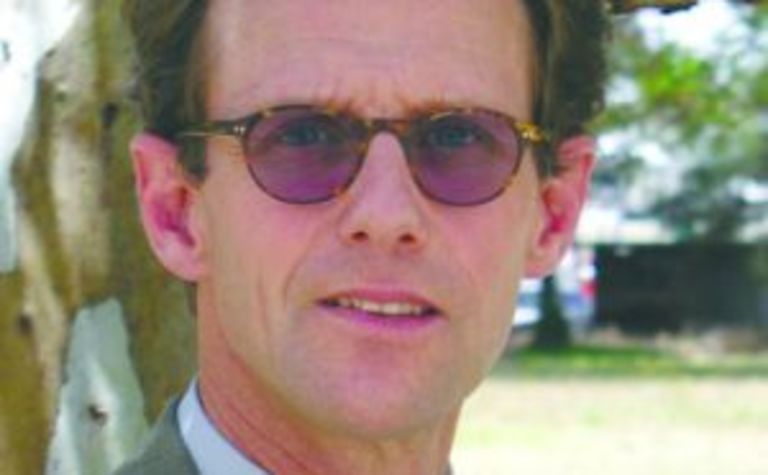 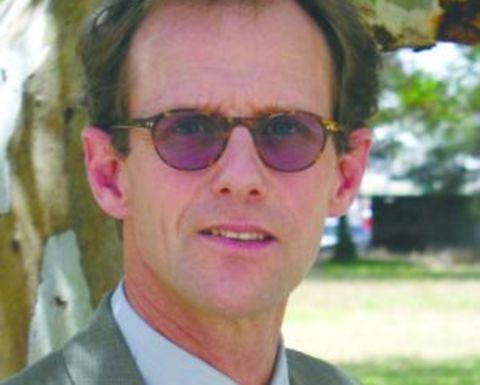 Strachan said his best guess was that global oil production would lift in line with demand for another five or six years, barring further major disruptions in the Middle East, Nigeria or Latin America.

It was possible that demand for oil could falter in the medium term if high energy costs dampened global economic growth, but he expected that it would be only a temporary lull if this happened.

“While there is currently no real oil supply shortfall, neither is there the usual significant spare production capacity to which the world economy has grown accustomed over past decades,” he said.

“In the short term, while demand should remain firm, the dominant influences on the price of oil will continue to revolve around supply issues,” he said.

“OPEC no longer has a 4 million barrels-per-day production buffer. Its pumps are effectively running flat out.

“The price of oil will be dominated by supply issues influenced by weather, especially in the Gulf of Mexico and political events in Africa, Latin America and the Middle East.”

Given strong Chinese demand and re-emerging economic growth in Japan, Strachan believed it would take a currency collapse in the US to seriously weaken global oil demand in the medium term.

But in the medium to longer term, a sharp rise in oil price would have a negative effect on global economic growth, paradoxically reducing demand for oil and thereby reducing its price.

Over the next five or six few years, new production capacity should keep pace with global oil demand, especially if demand is curtailed in the medium term by a looming economic slowdown.

But beyond 2012, it was unlikely that oil production would keep pace with nominal demand growth, he said.

Over the past 15 years, oil producers have failed to replace global oil and peak global oil production appears to be approaching within a decade, according to Strachan.

After 2015, Strachan believed oil production would decline and prices would rise dramatically from current levels in real terms.

“Declining production from Europe, North America, Nigeria, Latin America and much of Asia will largely offset production gains from Africa, OPEC and elsewhere, resulting in a rise in production of about 6-8 million barrels per day until about 2015 but leaving production in 2021 not much higher than at present,” he said.

“Demand will be forced to adjust.” 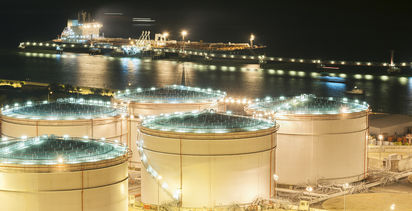