PETROLEUM giant BP has announced it plans to restore most of its shut-in production at the Prudhoe Bay oil field in Alaska this week, about a month ahead of schedule. 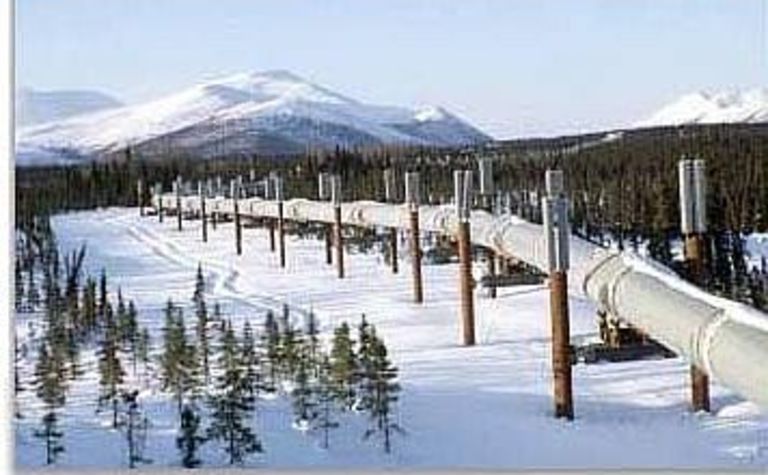 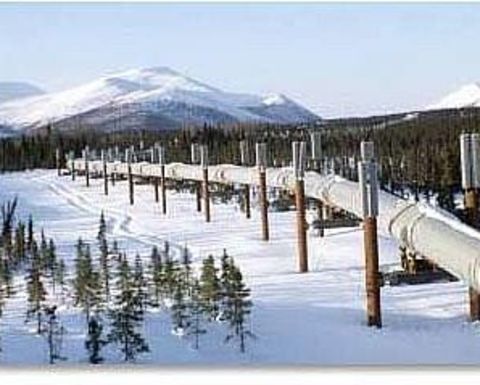 After getting clearance from US pipeline regulators, BP expects to add about 150,000 barrels per day of production, lifting total production to 400,000bpd, less than two months after it was forced to halve flows due to a corroded line.

The restart process, which includes pipeline inspection using a device known as a “smart pig”, begun on the weekend and is expected to take about a week.

The eastern part of Prudhoe Bay has been offline since early August when a corroded pipeline was found to be leaking oil.

The shutdown at North America’s biggest oil field was one of several major set-backs for BP’s operations in the United States, which also included the delayed start-up of its Thunder Horse oil and gas field in the Gulf of Mexico and an explosion at its Texas City refinery last year.

As a result, BP said last week it planned to embark on a major review of its global operations.

Proceedings have also started this week against the company for the Texas City refinery explosion, which left 15 people dead and 170 injured.

The group has already recognised that internal errors were behind the blast and chief executive John Browne has publicly apologised for the explosion. 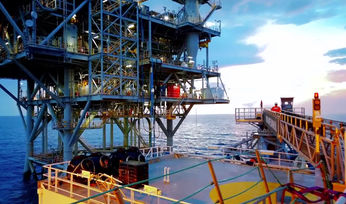 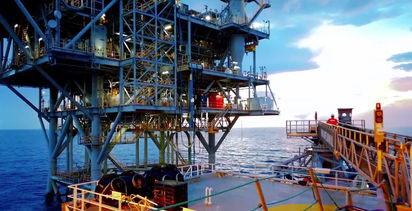 Shell likely to write down US$400M in Russian assets