Aussie juniors bale out of shale

PERTH-headquartered junior explorers Norwest Energy and Alto Energy have sold off their West Virginian shale gas project to joint venture partner and operator Ascent Resources WV for about $US1.5 million ($A1.9 million) each. 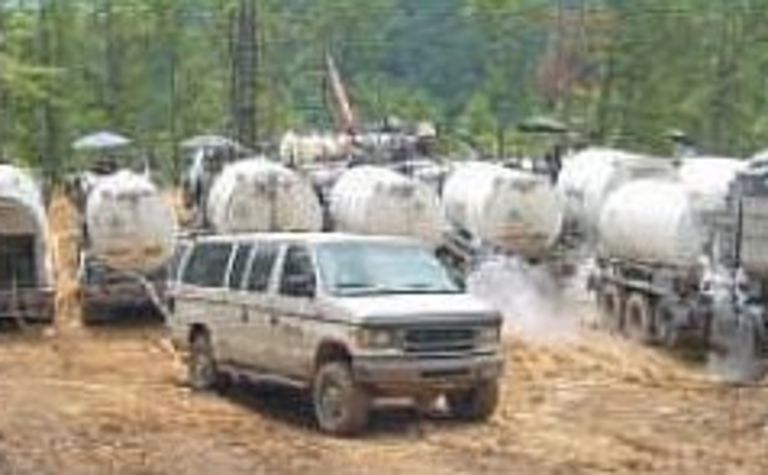 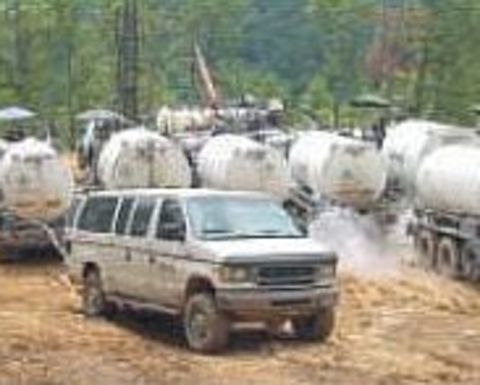 Norwest chief executive Joe Salomon said the cash would be used to develop new and existing projects and the company is now assessing its assets in gas projects in Kentucky and Tennessee where new parties have expressed interest.

Alto’s new managing director, US-based James Trimble, said the company was now refocusing on conventional oil and gas plays in the US and it would continue divesting its shale gas assets as opportunities arise and re-investing in assets that fit with the company’s new strategy.

Alto is now moving to acquire a 25% interest in Waterloo, a Louisiana salt dome, which has so far produced about 18 million barrels of oil and 200 billion cubic feet of gas.

“Waterloo is one of the last salt domes in Louisiana not to have had 3D seismic applied. 3D seismic on similar salt domes has increased cumulative production by 10-25%,” Trimble said.

The project is operated by Houston-based Legend Petroleum. Alto will be entitled to a 25% working interest in the leased acreage on the 30,000 acre salt dome by paying 37.5% of the 3D seismic costs and 28.5% of the first three wells to casing point and 25% of all wells going forward.

Alto will fund 37.5% of a 135sq.km 3D seismic acquisition program between December and February.

Following processing and interpretation of the 3D seismic data Alto and its joint venture partners will participate in a drilling program expected to start in mid 2007. The 3D seismic is expected to reveal direct hydrocarbon indicators.

This is the second joint venture that Alto has entered into with Legend Petroleum. It follows a farm-in to a five-well gas drilling program on the Louisiana coast.

Meanwhile, Norwest said the sale price for the shale gas project includes payment for held leases at a “significant premium” to the cost of acquiring leases, and will recover sunk well costs.

Salomon said the now closed sale completes Norwest’s withdrawal from the US state and despite the “mixed results” from the project, he described the outcome as “favourable”.

“It’s not often that project costs in risk ventures such as this are recovered,” Salomon said.

“The current high activity rates in the US presented us with a business opportunity to make a significant profit in a project which was not delivering results at the rate that we had hoped for.”

Partnership interests in the West Virginian project, prior to the sale, were Norwest (29%), Ascent Resources (42%) and Alto Energy (29%). 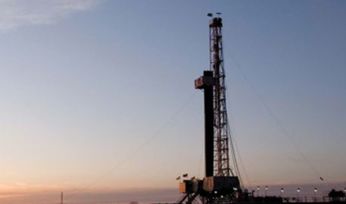 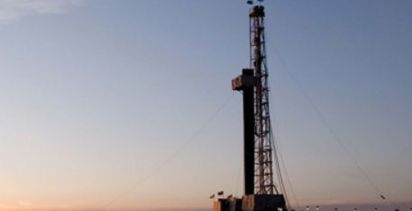 Aussies in US shale patch react