PLANS for the world's first rotating skyscraper, a 30-storey apartment tower that uses solar power to revolve on its base, were unveiled in Dubai this week. 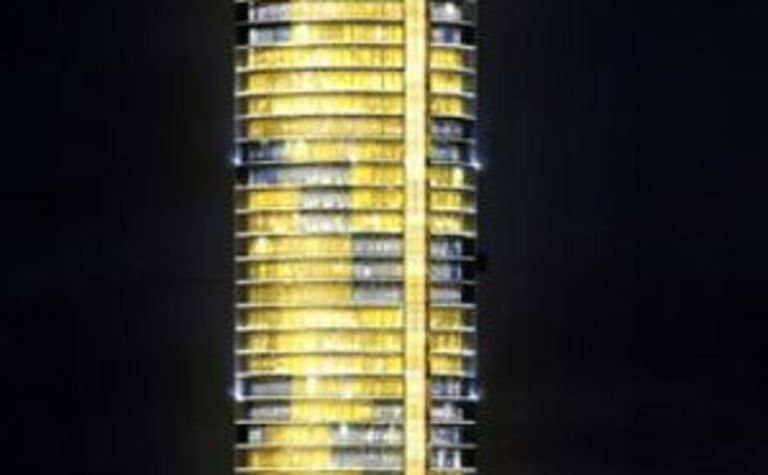 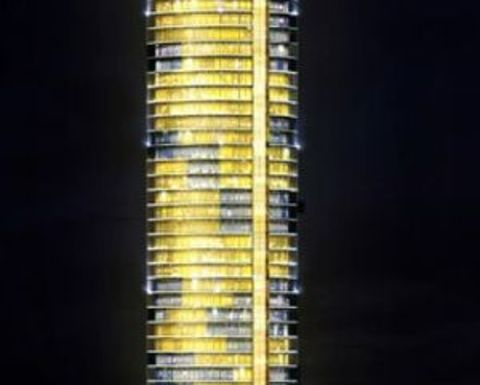 Real estate firm Dubai Property Ring unveiled the plans for Times Residences, a fully rotating structure, which it says goes one step further than a similar project launched in July featuring four rotating penthouses and a rotating villa with its own car lift.

“We didn't want to build just another building or tower, we wanted to create something unique – a precious place to live – a genuine contender to be one of the great buildings in the world,” said Tav Singh, director of Dubai Property Ring, the Dubai arm of UK-based property investors UK Property Group.

Singh said the company plans to build 23 more rotating towers in each of the world's time zones with finance provided by investors linked to the company.

The Times Residences building is expected to weigh 80,000 tons, will have 200 apartments including luxury penthouses, and will use the Persian Gulf's abundant sunshine to power the building's slow rotation that brings it full circle once a week.

The task of designing the rotation mechanism has been handed to UK-based MG Bennett and Associates.

Director Nick Cooper said the building would sit on a giant 30m bearing, coated with a nearly frictionless polymer, with 20 small electric engines working together to turn the building a few degrees each hour.

“It will be indexing around on the hour. It moves very slowly. It's not a theme park ride,” he said.

“Everybody will have the same views for the same amount of time, so you won't have certain rooms with the best view.”

UK-based architect Palmer and Turner, which will work on the design in conjunction with Glenn Howells Architects, said a distinctive time line will run down the building that meets 12 o'clock markings on the ground and the podium, allowing observers to use the building as a fully functioning timepiece.

The developer plans to complete the structure by 2009 as a centrepiece in the giant Dubailand amusement park now under construction.

Work on the rotating tower is due to begin in June 2007.

The project will be showcased at this year's Cityscape exhibition and conference at Dubai’s International Exhibition Centre on December 4–6. 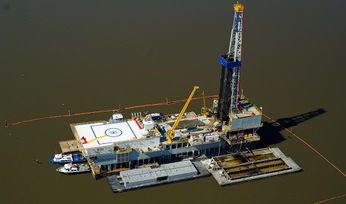 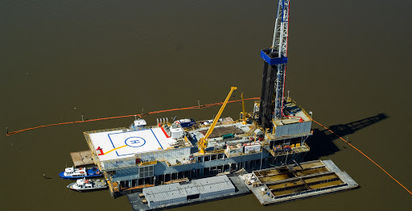