SIX research and development projects that will produce hydrogen from coal at large-scale facilities were awarded US Department of Energy funding this week. 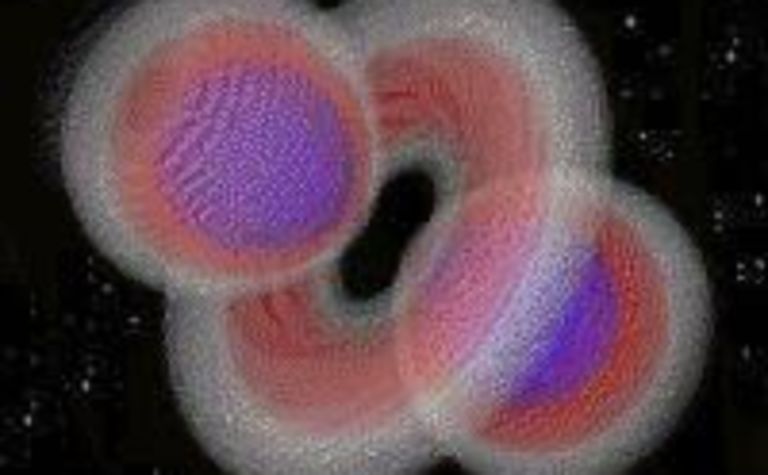 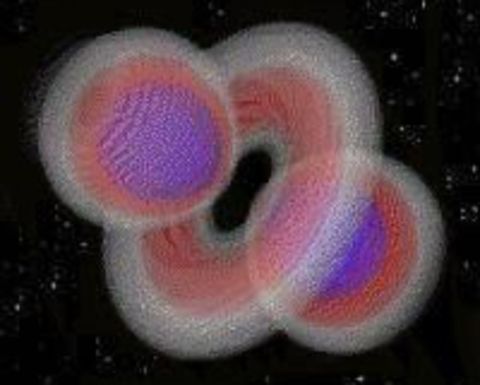 Pure hydrogen can be produced from hydrogen-containing materials such as water and fossil fuels. Until other resources are available to produce hydrogen at lower costs, production from coal is the most economical source, the DOE said.

The large-scale production of hydrogen from coal faces several technological challenges that must be overcome before its widespread use becomes a reality.

The projects will concentrate on two areas of interest: ultra-pure hydrogen and process consolidation.

Ultra-pure has the potential to be used in a number of end-use applications, including hydrogen turbines, fuel cells, and modified internal combustion engines. Three projects will focus on the development and scale-up of advanced materials and devices for producing ultra-pure hydrogen from coal-derived synthesis gas.

Process consolidation strategies are needed for selectively removing pure hydrogen, carbon dioxide, and synthesis gas impurities in a single-reactor configuration that can operate simultaneously at high temperature and high conversion.

The six projects total nearly $US9.4 million in value, with DOE providing $7.4 million and industry partners contributing more than $1.8 million. 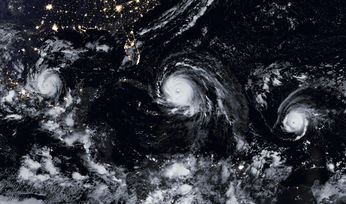 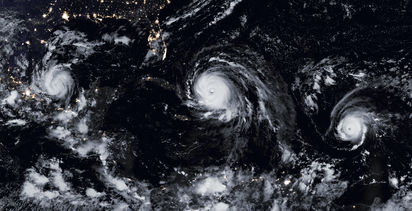