RESPONDING to yesterdays Slugcatcher, a reader writes: "May I suggest that the Californians who scuppered the offshore Cabrillo LNG terminal are not so much NIMBYs (Not In My Backyard) as BANANAs (Build Absolutely Nothing Anywhere Near Anybody)." 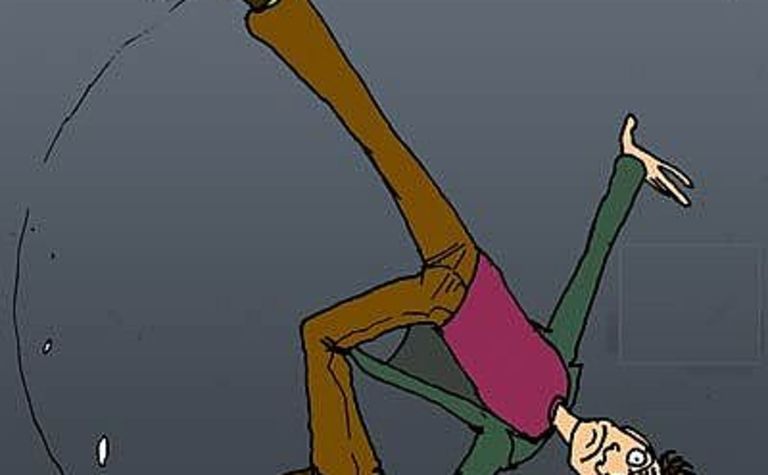 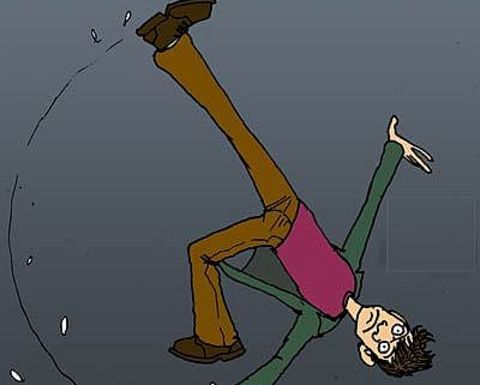 The refusal to approve Cabrillo is not the first time California has shown a lack of foresight in its energy planning.

The Californians rigorously stuffed up power de-regulation in the early noughties (2000-2001) when they deregulated wholesale, but not retail, electricity prices. (This is similar to what some Australian states are now proposing).

They had not built any new power facilities for at a couple of decades. (Does this have a familiar ring to it?) This is a bit like living next to an airport in a growing city and expecting the planes to get smaller and quieter.

This is resulting in acceleration of development of unconventional gas (coal seam, shale and tight gas) resources against a backdrop of a higher gas price.

I expect this will continue, particularly as the more innovative Australian coal seam gas methods are being exported to the USA, having been developed in an Australian commercial environment where low prices mean gas margins are smaller than in North America, even though North American margins are also shrinking because of high drilling costs.

So it makes little or no sense that California should refuse to import LNG from locations that have large amounts of it. It is not as though the Australians will do a Vladimir Putin on the Americans (as was performed on the Europeans).

North America still needs to build more power stations and secure more energy sources. Currently their growth rates appear to be limited by the capacity utilisation of their electrical power generation capacity. Living costs in North America seem set to continue to increase and power failures are likely to reoccur. 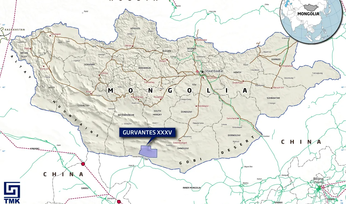 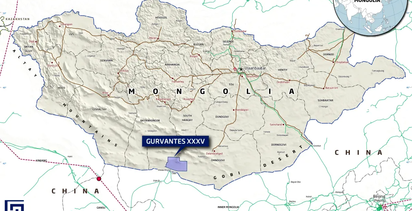 Beach out of takeover battle