In a statement yesterday, the Perth-based company said it had signed a heads of agreement to pay almost $400,000 for a 75% interest in Suay Energy Services, a Kazakhstani services outfit.

Imdex said the Suay business was in its infancy and lacked the financial backing to expand on its own.

“The aim is to become the major drilling fluids and chemicals and engineering supplier to the Caspian Sea region,” Imdex said.

“The business of Suay is not mature, however it is profitable.”

Suay was established in 2004 by Kazakh national, Berik Zhubaniyazov, who has 14 years experience in the industry.

Kazakhstan, which is similar in size to Europe, currently has about 100 largely land-based oil and gas rigs in operation turning over about $US100 million per annum in revenue.

The major suppliers are M-I, Halliburton and Baker Hughes.

However, the industry is being encouraged to localise and local suppliers have a 20% price advantage over international companies in the tender process.

Imdex’s entry to the Central Asian country follows an announcement earlier this month by explorer Jupiter Energy, which said it was entering Kazakhstan to accumulate undervalued niche oil-producing assets, as well as prospective exploration acreage.

The 150-hectare wind farm will be commissioned in 2024 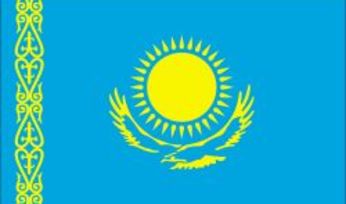 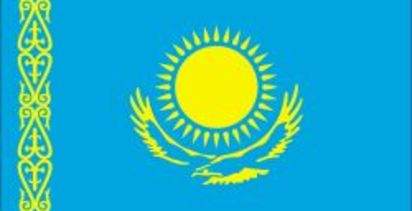