PNG partners in dispute over costs

RIFT OIL will spud its PNG exploration well Puk Puk-1 on May 10, while the company has been approached by other interested parties as it pursues its joint venture partner, Austral Pacific, for unmet expenditure. 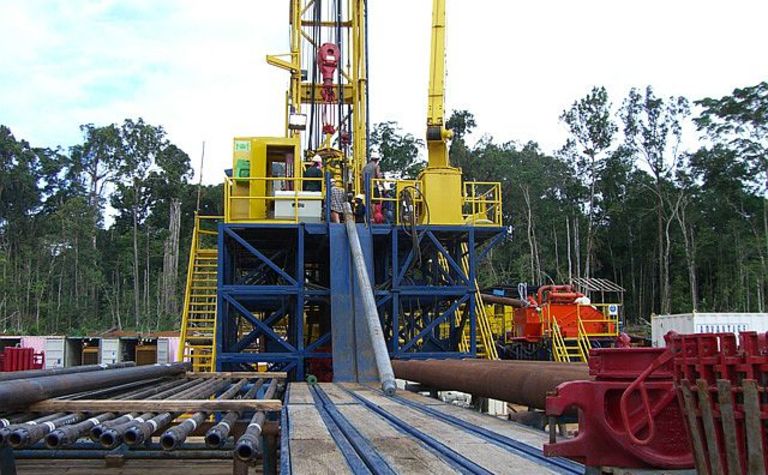 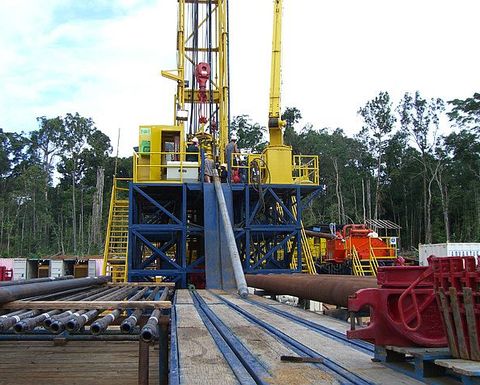 Puk Puk-1 in PPL 235 is targeting estimated recoverable reserves of about 226 billion cubic feet and was approved by PNG's Department of Petroleum and Energy as an obligatory exploration well targeting a separate structure 25km from Rift's Douglas gas discovery.

The well will be drilled by the heli-portable Coral Sea-1 rig with results expected to be known in June, followed by results of a planned flow test in July to assess the field's size.

Results are expected to meet the company's gas supply memorandum of understanding with the Alcan Gove alumina refinery in the Northern Territory; however Rift said it had recently been approached by several parties offering alternative methods of gas delivery to the wider world market.

Rift said discussions are continuing with all parties but the first objective was to quantify economic reserves through Puk Puk-1 drilling, and flow testing of Douglas-1.

Meanwhile, the AIM-listed company said it had been pursuing its JV partner Austral for its share of the costs of the agreed minimum work program and remains in discussions to amicably resolve the dispute.

Rift said Austral has outstanding defaults of expenditure that total some $US2.9 million (K7.88 million and the company is assessing its legal rights to recover this amount through the New Zealand High Court.

Rift said it has sufficient funds to cover all costs for the Puk Puk-1 and Douglas-1 programs.

The company owns a 65% stake in PPL235, which holds the Douglas gas discovery and the Puk Puk prospect. Austral Pacific holds the remaining 35%.

The Coral Sea-1 rig is also owned by the JV.

6 key areas to focus on in order to scale this fledgling industry.