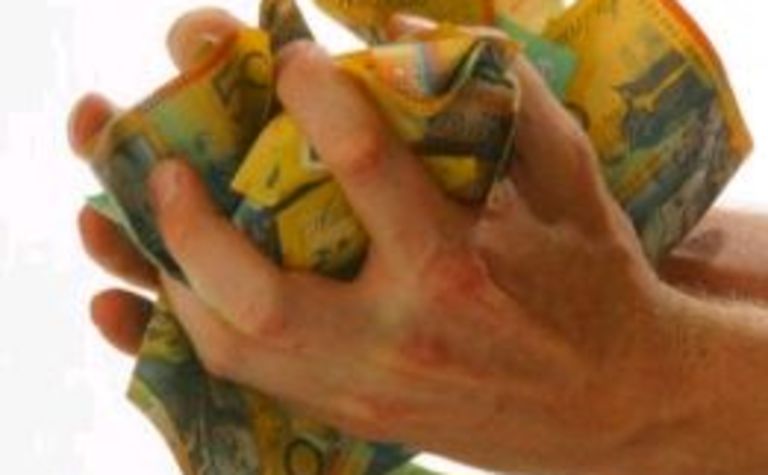 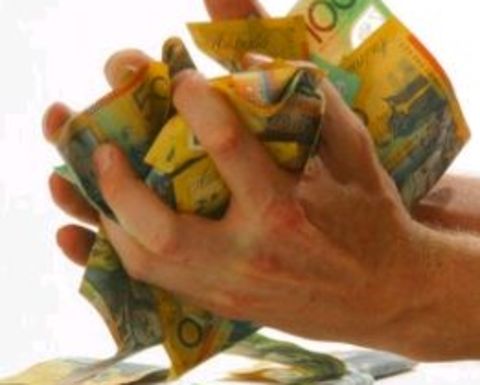 He said APPEA welcomed the strong focus in the budget on capital works and the investment in both economic and social infrastructure, especially in the Pilbara region.

"The Government is putting its money where it really matters in prolonging the benefits to WA of the resources super-cycle. Investing in people, training, education and infrastructure - particularly where the growth is strongest - is an investment in Western Australia's future.

"The oil and gas industry also appreciates the Government's acknowledgement of the unique challenges arising from the resources boom and, in particular, the significant impact that rising project costs and the skills shortage are having on the development of major petroleum projects."

Ellis said APPEA looked forward to working with the Government in identifying the specific infrastructure needs of the petroleum industry to ensure this investment sustains growth.

"LNG from the expanded North West Shelf gas project and a number of new oil developments forecast to commence production in the 2008-2010 period will play an increasingly important role in the state's ongoing growth, as will new investment in projects like Pluto LNG."

However, Ellis was guarded about funding for programs to support further exploration for petroleum resources, especially natural gas.

"We trust that the focus on investing for the future will extend to investing in programs, such as geoscientific research, that will underpin the people of Western Australia's expectation of long-term, secure supplies of energy," he said.

Yesterday Ripper announced a $A7.6 billion investment in WA's infrastructure that included a $342 million capital works program for the Pilbara region.

Road infrastructure in the Pilbara also received support with $20.9 million being allocated for capital works, while energy infrastructure also received a boost with $25 million spent on the refurbishment works at the Nullagine and Marble Bar power stations and $14.7 million toward generation interconnections at Rio Tinto iron ore operations.

Meanwhile, $61 million has been allocated for a further 4400 training apprenticeships in Western Australia.

Gas to support these technologies: APPEA 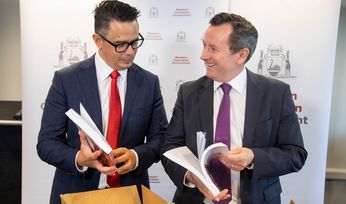 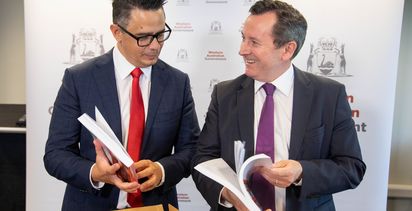