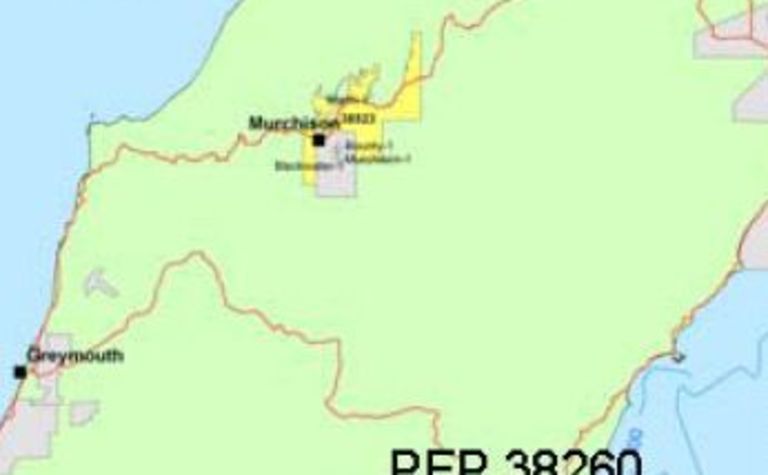 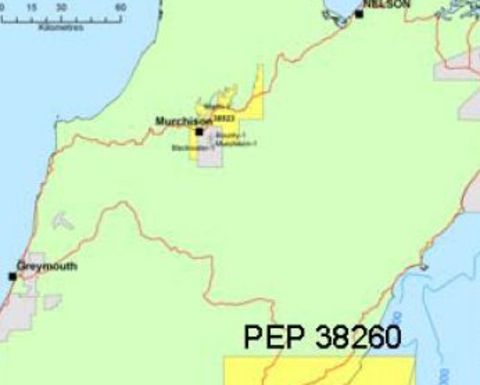 New Zealand Exchange-listed Widespread Energy, which holds 11.7% of privately-held Green Gate, this morning said the NRG Services rig had spudded the well and it expected the target depth of 1100m to be reached within two weeks.

Australian Securities Exchange-listed Gas2Grid is earning a 55% participating interest in the onshore portion of the licence PEP 38260 by funding the first $A1.2 million of costs associated with drilling the well, plus its pro-rata share of cost afterwards.

Kate-1 is testing an anticlinal structure, about 50km north of Christchurch, which has prominent surface expression as well as seismic evidence of sub-surface closures in the 1050m-thick sedimentary section, according to Widespread.

The well's primary target is sandstone reservoirs in the Late Cretaceous Broken River formation coal measures, which has an estimated potential of about 25 million barrels of oil in place, with secondary targets in younger sandstones and limestones.

Kate-1 is Green Gate's first well since tangling with former partner TAG Oil, a Toronto-listed junior, over a year ago regarding exploration plans within the permit. TAG subsequently withdrew from the licence. 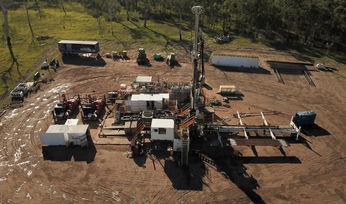 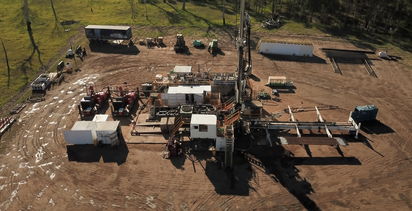