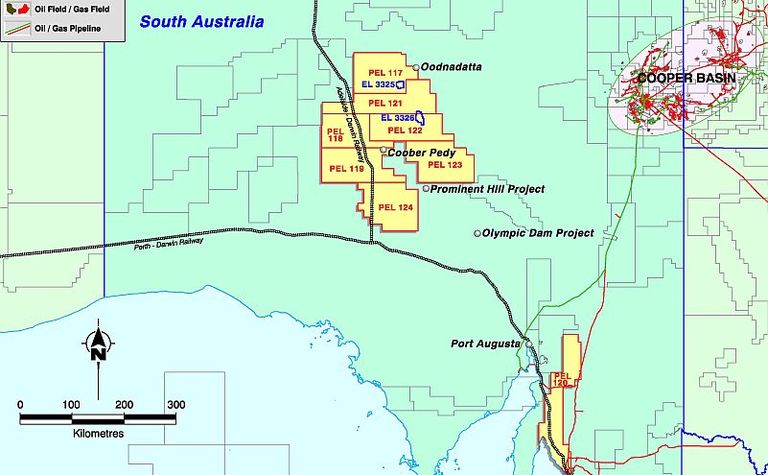 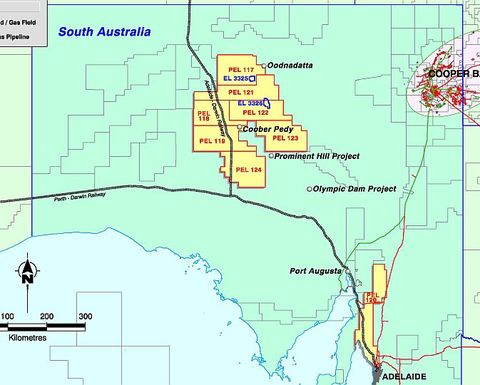 The survey work covering about 428km began in late April and would be completed in about six weeks.

Half of the seismic work would provide detailed coverage over several leads and prospects in the Boorthanna Trough.

The second part of the survey is a regional 2D program aimed at determining the southward extension of the Boorthanna Trough.

Andrejewskis said Sapex is aiming to drill two exploratory wells before the end of the year, subject to the completion of processing and interpretation of the data.

Adelaide-based Sapex holds a 100% interest in the under-explored basin, with 65,000 square kilometres under seven granted PELs. 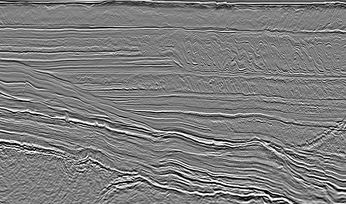 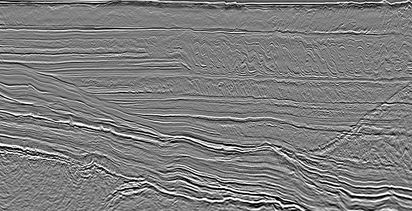 Prelude, Pluto and the Venezuelan navy: big events during the holiday break