GRAND Gulf Energy said yesterday it had flowed oil and gas during testing of the Carrin Patman B-1 well in Texas, and has hooked up a well in Custer County, Oklahoma, for production. 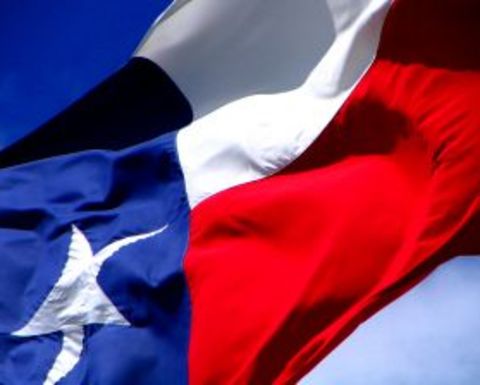 Carrin Patman B-1 in the North Francitas Field in Jackson County, flowed 600,000 cubic feet of gas and 12 barrels of oil per day during testing of the Rodgers Sand target.

Production from Carrin Patman B-1 and the earlier Carrin Patman-1 discovery that had flowed 50bpd from the Woods Sand will start after the company drills a water reinjection well.

Grand Gulf has a 12.5% stake in North Francitas.

The company is also preparing to perforate and test its Wadsworth-1 well (Grand Gulf 15%) in Matagorda County, east of North Francitas.

In Oklahoma, Grand Gulf said the Ashby 13-29 well in Custer County has been hooked up for production. Ashby 13-29 had initial production rates of about 1.5 million cubic feet per day.

It added the Ashby 14-29 well has reached a total depth of 11,623 feet and production casing is being run prior to testing.

Meanwhile, the company is using a workover rig to test a sand identified from logs of the Bourque-1 well in Iberville Parish, Louisiana, after the primary target Krumbar formation was found to be non-productive. 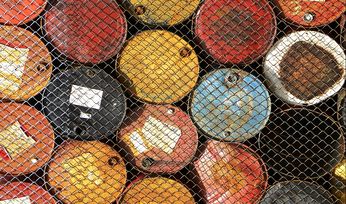 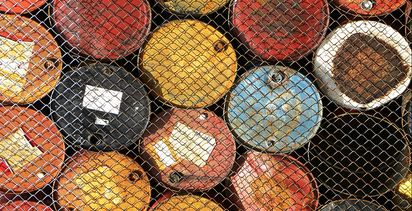 Grand Gulf acreage in Eagle Ford up for grabs