AUSTRAL Pacific Energy is facing legal action from London-based Rift Oil over the Douglas gas project in Papua New Guinea while recording a loss of almost $US6.6 million ($A7 million) for the March quarter. 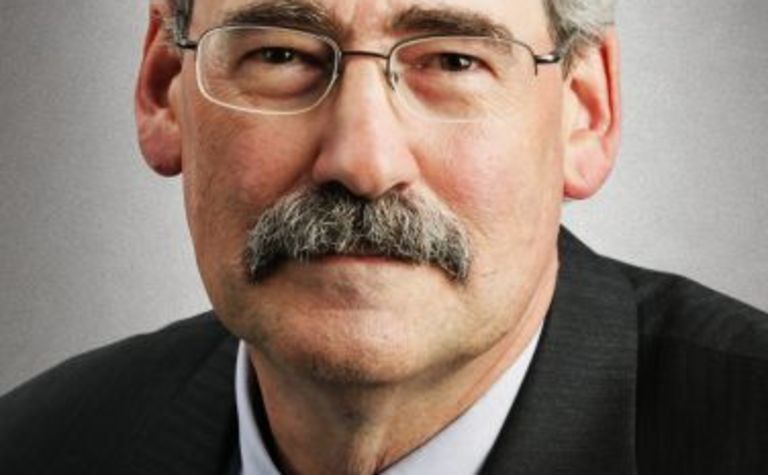 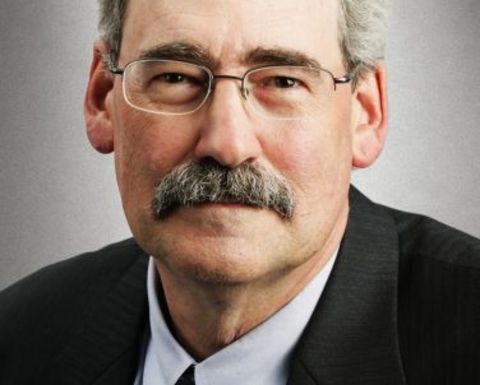 Rift is seeking about $US1.65 million ($A1.76 million) from Austral, relating to the drilling of the Puk Puk-1 exploration well at Douglas, which spudded on May 10.

Austral chief executive Thompson Jewell said the company would defend itself against Rift's claims and continued to challenge Rift's entitlement to issue cash calls and progress the drilling of Puk Puk-1.

The company is disputing Rift's requirement that Puk Puk-1 be drilled this year, rather than next.

Austral added it considered that Rift had failed to follow due process in setting minimum work commitments for 2008 and 2009, and failed to provide such information, as previously presented to the PNG Government.

The company also said Rift had failed to progress commercial planning requirements called for in the memorandum of understanding between the joint venture partners and Alcan South Pacific, regarding the possibility of exporting Douglas gas to the Gove Refinery in the Northern Territory.

Meanwhile, Jewell said Austral's underlying financial performance was strong and the company had made significant gains in managing short-term challenges.

He added that $US4.4 million of the loss related to non-cash components associated primarily with unrealised derivative losses and depletion.

Jewell said Austral had monetised its non-core projects in PNG at an opportune point and would continue to "high grade the portfolio of assets with disciplined capital spending, divestments and additions as warranted".

In New Zealand, the onshore Taranaki Cheal oil field produced 35,931 barrels of oil and generated net revenue of about $US2.82 million for Austral during the quarter.

Austral has a 69.5% interest in Cheal, while Canadian partner TAG Oil holds a 30.5% stake.

"I am confident we will be able to increase both the reserves and the total field production with additional drilling," Jewell said, referring to two additional wells that could spud later this month and to the performance of Cheal-A1, the first well to produce from the shallower Miocene-aged Urenui sands overlying the entire Cheal field.

He added that Austral was targeting more than 10 additional drilling locations in the permit over the next two years to extend the play trend beyond the existing field.

"We have a staged forward work program, which will be funded out of existing funds, future production revenue and by raising additional capital."

Austral also plans to drill in the second half of 2008, the Kahili-2 appraisal well, 140m updip of the idle Kahili-1 well.

If successful, Kahili gas and condensate would be brought onstream quickly because of existing infrastructure, including a small gas processing plant.

Jewell added Austral would wait for the results of an independent review of all tests performed on the Cardiff-2A sidetrack well before deciding what to do next at the troublesome well.

Earlier this year initial test results from the K3E zone produced only small amounts of gas, leading Austral to say the perforated interval had been damaged during initial testing and the long shut-in of 18 months had aggravated the damage, making contact with the reservoir unlikely.

Offshore 'well to watch' a disappointment 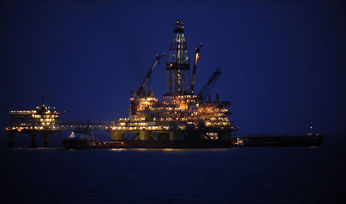 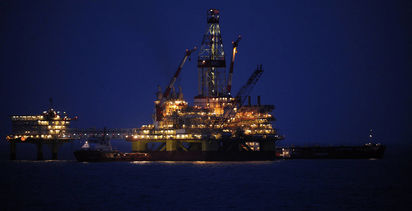