Otto cashed up for overseas play

OTTO Energy has raised $15 million following a share placement to fund its drilling and exploration permits in Argentina, Italy and the Philippines. 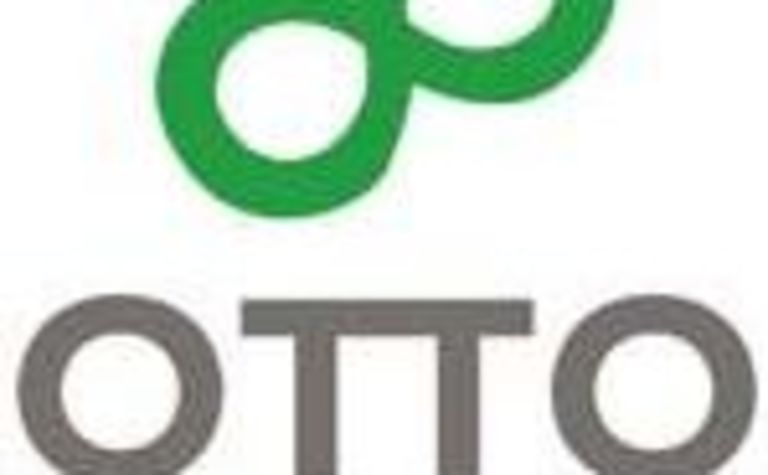 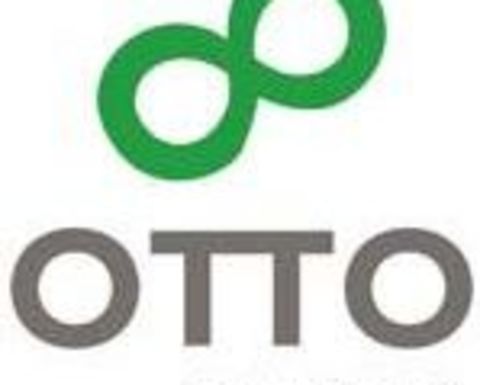 The company said a placement of 38.46 million shares would be issued at a price of $0.39 per share to raise the capital.

Otto said the proceeds will fund drilling preparation in the newly-awarded Argentinean permit; fund costs associated with its 50% farm-in to two permits in Po Valley Italy; and fund site surveys in the Philippines in preparation for drilling.

The remaining proceeds will be used as working capital until first cash flows have been received from the offshore Philippines development, Galoc.

In other company news, Otto and joint venture partner Incremental petroleum have encountered gas in the uppermost primary objective of the Arpaci-2 well in their Edirne gas project in Turkey.

However, the well has been plugged back due to high pressures and substantial mud losses in the well bore.

Otto said Arpaci-2 will be redrilled with an amended casing and drilling mud program to accommodate the high gas pressures in the next few weeks.

Otto Energy has a 35% stake in the Edirne gas project, Incremental has 55% and Turkish partner Petraco 10%.

Company has $7M for upcoming Wombat 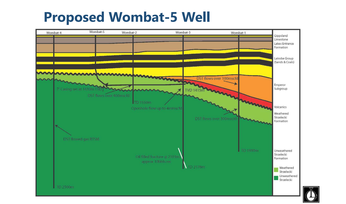 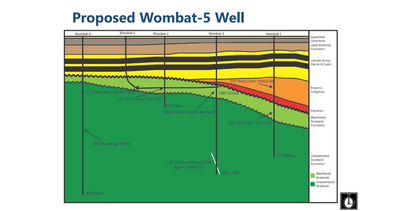