AGL Energy is keen to sell its 3.6% stake in the $US10 billion (K26.90 billion) PNG LNG project now the development is moving into front-end engineering and design (FEED). 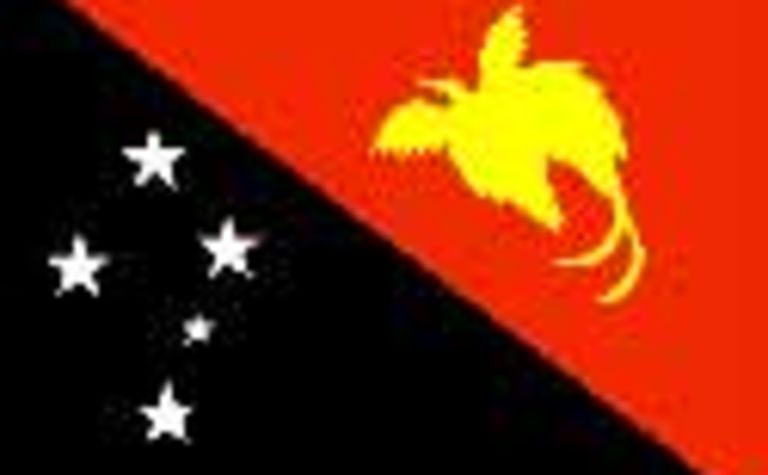 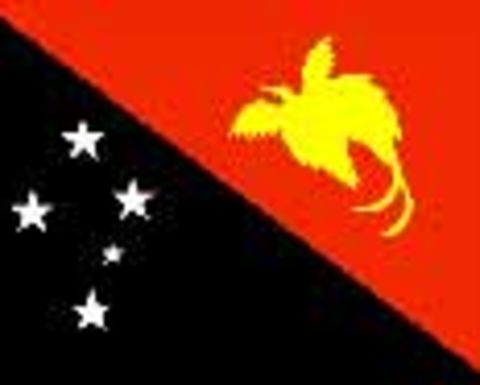 Operator ExxonMobil announced its signed and executed gas agreement with the PNG Government yesterday after weeks of anticipation.

While AGL flagged its intentions to sell its PNG LNG stake over two months ago, the company may have stronger offers now the project has official PNG Government approval.

"The decision to enter FEED will now trigger the commencement of AGL's sale process aimed at divesting our PNG oil, gas and LNG project assets by way of a transaction targeted to close by the end of December 2008," AGL managing director Michael Fraser said.

AGL's decision to exit PNG LNG stems from a company decision to refocus on opportunities in its core business, the Australian electricity industry.

Interested parties in the competitive tender process for AGL's stake have been asked to contact the company's Analysts and Investors department.

PNG LNG will source gas from the Hides, Angore and Juha fields as well as associated gas from the operating Kutubu, Agogo, Gobe and Moran oil fields in the Southern Highlands and Western Provinces.

The gas will be treated at a plant at Hides before being piped to the liquefaction plant, expected to start production in 2013. 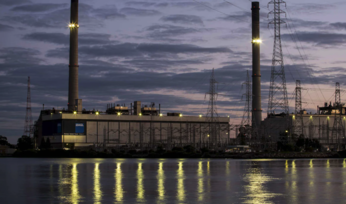 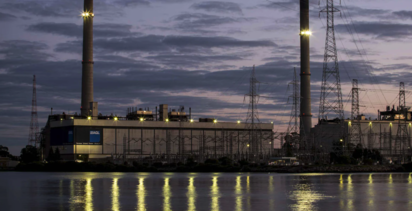