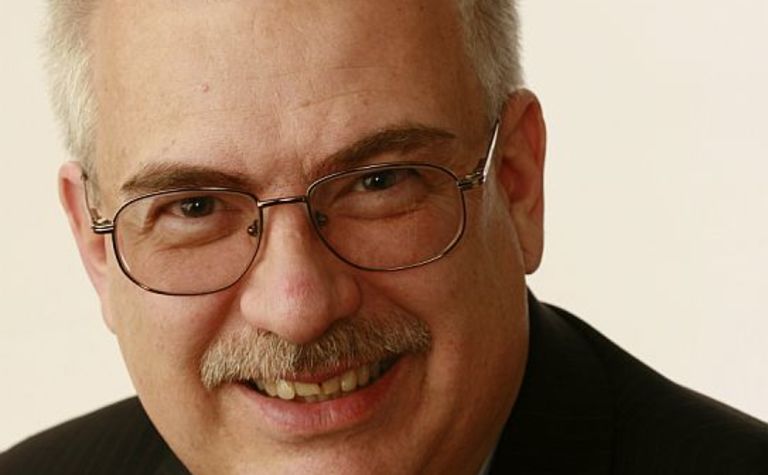 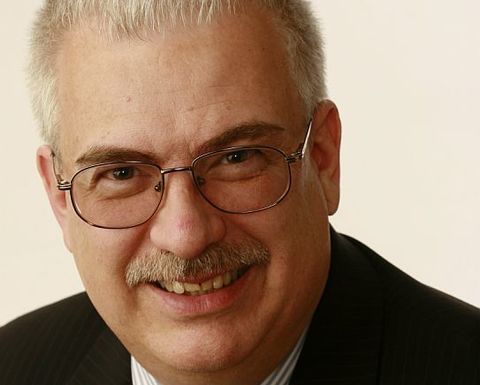 Bay said the ASX and NZX-listed junior was making good progress exploring for conventional petroleum in its six permits that covered two South Island geological basins, despite none of its wells so far striking commercial quantities of hydrocarbons.

But L&M's initial foray into CSM was also very exciting, he said.

Last week L&M announced its initial review of the CSM potential of its onshore Western Southland Basin permits had identified three CSM fairways with the potential to hold up to 300 billion cubic feet of gas.

It said that Eocene-aged Beaumont coals present in the Takitimu North, Takitimu South and Longwood fairways extended for about 85km through the three licences.

L&M has high hopes for the possible $NZ2 million ($A1.62 million) CSM program it plans to start next month, according to Bay.

This will involve drilling three CSM wells in PEP 38226, acquiring 15km of new 2D seismic in each of the permits to confirm additional CSM targets, and drilling up to five additional CSM wells, depending on the outcome of the seismic shoot.

Bay said L&M had completed various geological and geophysical studies and shot seismic over several Western Southland permits. It was also looking to farm-out some of its interests in several licences, with the aim of further drilling early next year.

On the West Coast, in licence PEP 38521 where L&M drilled the Fireball Creek-1 well earlier this year, other targets included the Pounamu prospect, with a mean estimate of 43MMbbl of oil in place.

In the most southern licence, PEP 38237, L&M had shot 1015km of offshore 2D seismic, which had identified several significant leads, including Waitutu, East Waitutu, Solander and Solander South. No onshore seismic had been acquired but several surface anticlines had been mapped, Bay said.

But he also said it was unlikely an offshore well would be drilled before 2010 when other Great South Basin permit operators ExxonMobil, Austrian giant OMV, and New Zealand private companies Greymouth Petroleum and Green Gate might be coordinating efforts to bring a semi-submersible rig to the southern South Island.

The market capitalisation of Wellington-headquartered L&M is now about $A31.5 million and it has about $A10.4 million cash in hand.

It debuted on the ASX and NZX in January 2007 at levels of about A20c and NZ22c respectively and - following a series of non-commercial wells in onshore Southland last year and one on the West Coast earlier this year - its share price had languished at about half the initial public offering levels. 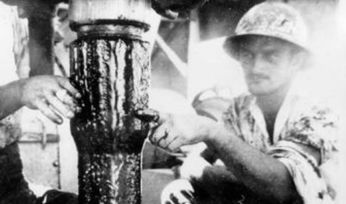 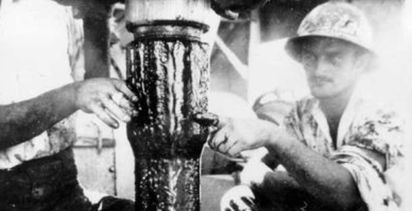