SAPEX liked the Arckaringa so much that it decided to grab pretty much the whole basin. 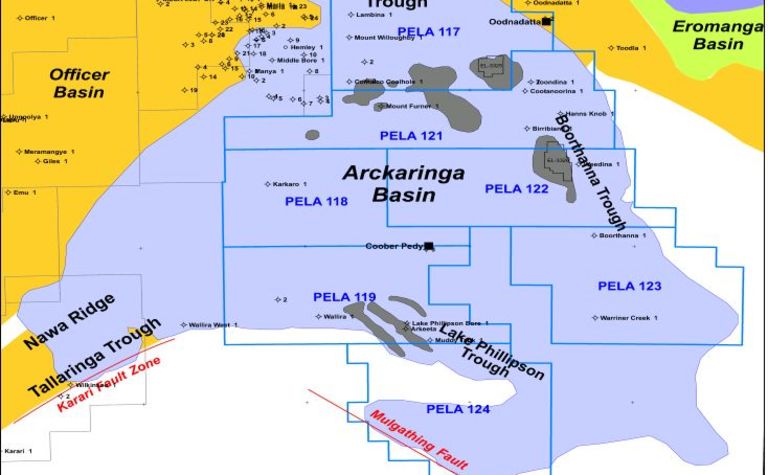 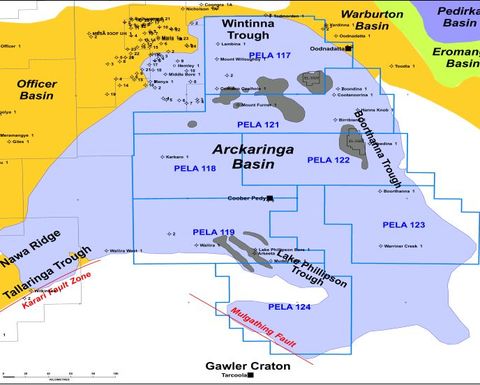 It's not a fashionable address, but this unloved corner of South Australia could be Australia's next significant onshore petroleum province, managing director Andrew Andrejewskis told the Excellence in Oil & Gas conference in Sydney this morning.

The Arckaringa Basin, in north-central South Australia, is the cornerstone of a multi-resource portfolio, according to Andrejewskis.

"We are targeting three commodities in parallel - oil and gas, coal seam gas, and coal, including underground coal gasification and coal-to-liquids," he said.

The Arckaringa blocks are a long way from major population centres and from the Cooper Basin oil and gas infrastructure. But as South Australia's minerals boom gathers pace, this remote region is looking well placed to supply energy to major mining projects.

"South Australia is going to need a lot more gas and power, if it is to realise its mineral development potential," Andrejewskis said.

"We aim to become a significant supplier of energy, particularly in the vicinity of the Gawler Craton where the potential for new energy markets has emerged due to the large amount of mineral activity in the area, most notably at the Prominent Hill and Olympic Dam minesites.

"Our exploration licences are relatively close to these major developments."

Andrejewskis believes strongly in the Arckaringa's potential for delivering hydrocarbons

"The basin's geology is largely early Permian," he said

"It is analogous to the oil productive section in the Cooper Basin, but it has been uplifted so it is shallower.

"Sapex is interested in the basin's large coal deposits as a source for coal seam gas and in the Permian sediments that are similar to those that have produced major oil fields on the Cooper Basin.

"We've got multiple targets and multiple structures. We have source, reservoir and seals."

There also appears to be about 25-30 billion tonnes of sub bituminous coal throughout the basin in seven major deposits.

The Arckaringa has the potential for 10-30 trillion cubic feet of coal seam methane in place, according to Sapex, although the company admits the gas content of the coals is not yet known.

Quantifying this content will be a priority for the near future.

Andrejewskis said a drilling program was being finalised and drilling, coring and logging would start in the next few months. Following testing and assessment of the coals, a decision would be made on the next stage of activity.

Meanwhile, the company currently has 26 oil leads and prospects, many of which contain multiple targets, and is currently undertaking seismic for conventional oil and gas across four permits. It aims to drill two exploration wells near the end of this year.

The Arckaringa is Sapex's heartland, but it also has high hopes for its St Vincent Basin acreage where it has attracted another farm-in partner.

This company, Linc Energy, is an underground coal gasification (UCG) specialist that aims to gasify coal in order to generate electricity and clean diesel through the Fischer-Tropsch gas-to-liquids process.

"We had an expert consultant run the ruler very stringently over our two St Vincent coal exploration licences, EL 3325 and EL 3326," Andrejewskis said.

"They looked at the available information, and they've come up with, if you combine the two, 1.69 billion tonnes of inferred resource and about another 3 to 4 [billion tonnes] as an exploration target.

"In just these two exploration licences we're looking at around 6 billion tonnes of coal. If you put a notional 300 cubic feet per tonne of coal, this could give us around 2 trillion cubic feet of gas in place."

Indeed there could be much more, as the seismically mapped coal area encompassing these two ELs is much larger at around 3500 square kilometres, but this needs further investigation, he said.

These two coal permits lie between Port Augusta and Adelaide, so the company has two potential large markets whether it goes for power generation or clean diesel, or both, Andrejewskis said. 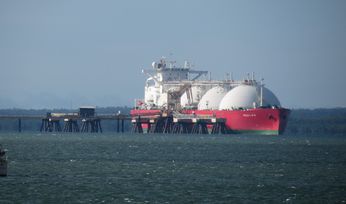 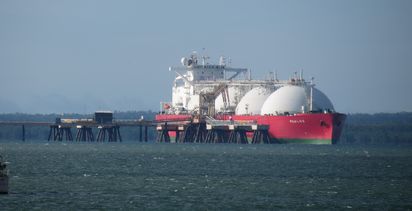 Forget renewables, a global gas crisis will depend on the weather this season