NEW Zealand private company Greymouth Petroleum has shipped one of its three land rigs to Chile for the start of its first exploration campaign in the South American country. 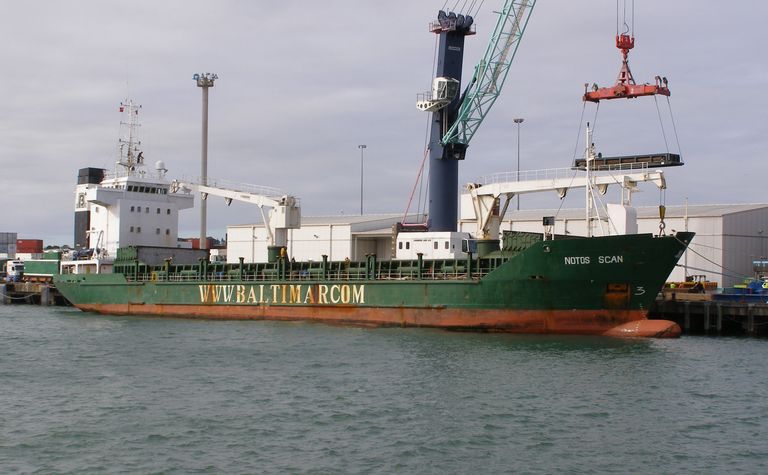 Greymouth chief operating officer John Sturgess told PetroleumNews.net from Auckland that he expected Rig 2 "will be the first of many rigs that we will put into working Chilean acreage".

He said Greymouth had already established a Chilean branch office, PetroMagallanes, in the capital Santiago but he declined to comment on work program obligations for Greymouth and its Chilean partners.

The Chilean Government last November awarded Greymouth four permits covering an area of 9000 square kilometres, one of which will be jointly explored and developed with Chilean state oil and gas company Empresa Nacional del Petroleo (Enap).

Sturgess said at that time that Chile's Magallanes Basin had similarities with New Zealand's Taranaki Basin and that Greymouth had identified gas and oil potential in the Straits of Magellan equivalent to the Turangi-Pohokura gas-condensate area in onshore Taranaki.

The Magallanes Basin, which is part of the same geological formation as Argentina's Austral Basin, is home to all of Chile's oil and gas production. It has produced over 500 million barrels of oil and 10 Tcf of gas.

Global methanol manufacturer Methanex - a potential gas client for Greymouth in Chile -- operates large facilities in the Punta Arenas region, though production is constrained by having to operate only on Chilean gas, and not gas from neighbouring Argentina, as used to be the case.

Methanex, which is restarting one of two 900,000-tonne trains at its Motunui complex in Taranaki, has been running its Chilean facilities at only 30% of their 3.8 million-tonne capacity.

"We look forward to having the opportunity to serve great customers like Methanex, wherever they are sited around the world," Sturgess today told PNN.

Earlier this month, Methanex signed an agreement with ENAP to accelerate gas exploration and development in the Dorado Riquelme exploration block and supply new Chilean-sourced natural gas to Methanex' production facilities there. Methanex is contributing about $US100 million ($A104 million) over three years to that exploration program. 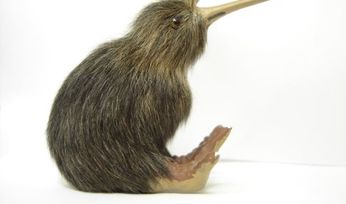 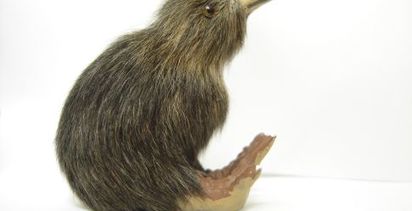