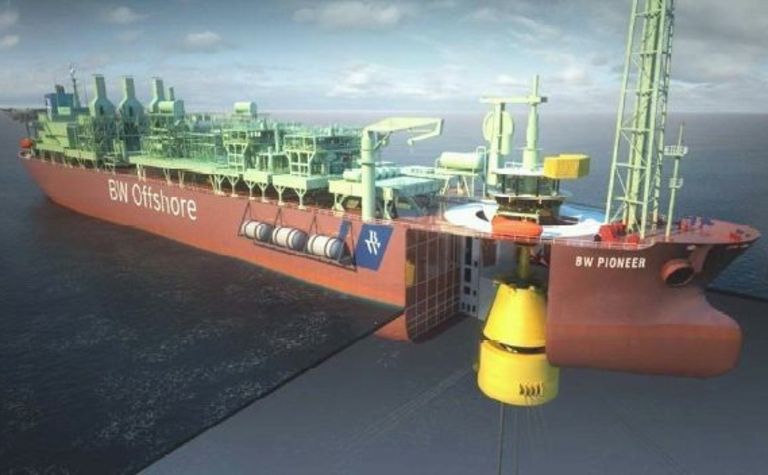 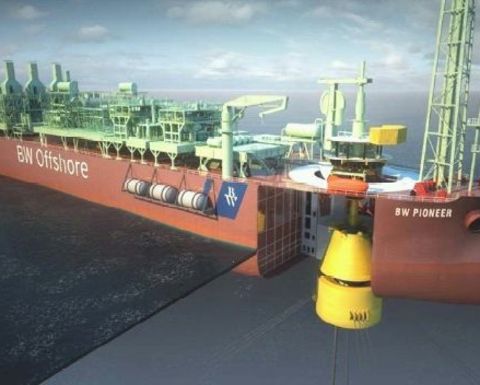 Operator Anzon Australia said the JV had on Friday signed a letter of intent with BW Offshore for the design, conversion, installation and operation of a FPSO capable of handling higher oil, water and gas rates than the present Crystal Ocean and Basker Spirit shuttle tanker combination.

Anzon added the higher than expected reserves and the delineation of a significant gas resource has also convinced the JV to forecast a doubling of oil production to 20,000 barrels per day and the offshore processing of about 120 million cubic feet of gas per day before it is piped to the onshore Eastern Gas Pipeline or reinjected for later production.

The operating lease contract for the FPSO is expected to be finalised before the end of September this year with commissioning in Bass Strait expected in the second quarter of 2010.

The JV has also entered into a letter of intent to contract the Songa Venus semi-submersible drilling rig for between 120-150 days from November or December this year.

Songa Venus will supplement the Kan Tan IV semisub, which will carry out a 135 drilling program from May 2009.

Golden Beach sands, and possibly one or two appraisal/exploration wells.

These wells will be connected to the FPSO by manifolds and risers via a newly installed disconnectable submerged turret production buoy and mooring.

Anzon said the JV is planning to spend up to $1.23 billion on drilling, completing and subsea connections including manifolds and pipeline, while the new FPSO, in which BWO is investing about $US400 million ($A416.4 million) inclusive of its gas processing facilities, will be leased for an initial period of 5 years with options to extend the contract period to 15 years. 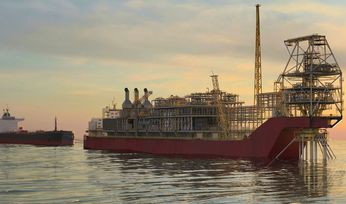 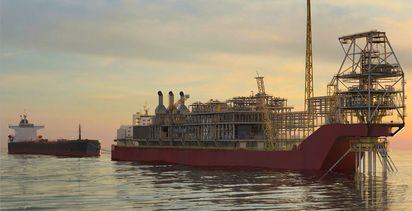