THE job market for engineers is reshaping as the mining industry transitions from construction to production, according to figures from a recent employment index. 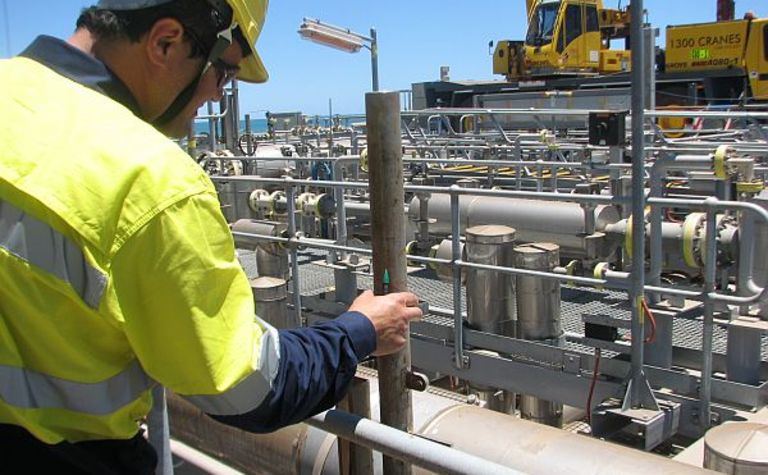 The latest Clarius skills index, released yesterday by the Clarius Group of recruitment companies, showed a persistent shortage of 4500 engineering professionals in the December quarter.

The sector remained in "extreme" shortage with an index reading of 103.4, though the figures had softened from the September quarter reading of 104.9.

On the index, a reading from 99.5-100.5 is considered balanced, while anything above 102.5 falls into the extreme category.

The Clarius index, which has entered its fifth year, looks at 20 employment categories using data from the Department of Employment and Workplace Relations and the Australian Bureau of Statistics.

The only position in higher demand than professional engineers is corporate service managers with a reading of 121.9.

The overall index sits at 98.9, indicating a moderate skills shortage.

"Salaries being offered in the west have sometimes outstripped those on the east coast by between 20% and 40% but Western Australia's rising cost of living has more than made up for the gap," he said.

According to Barbaro, the high cost of living and an absence of friends and support structures is causing many engineers to rethink their move to the west coast.

While the engineering profession remains in demand, the index has weakened in the past year.

The decrease is due in part to the change in the mining sector as it moves from construction to production but also to engineers in other fields making the move to the mining industry to fill the gaps.

"Experienced sales engineers who can go in and sell engineering concepts and develop new ways of building certain parts of projects are sought after," he said.

Mature-aged engineers are also making a return to the job market, now outstripping younger engineers coming into the sector - particularly on the east coast.

"Mature, experienced engineers who might have retired have seen their superannuation packages shrink in recent years and they are capitalising on the exit of younger, more mobile engineers who have headed west to WA," Barbaro said.

"In the past, companies employed engineers on fixed-term contracts for six or 12 months, or two years," Barbaro explained.

"Now, with a persistent shortage of professionals, those same companies are securing permanent staff to lock in their talent pool for the long haul." 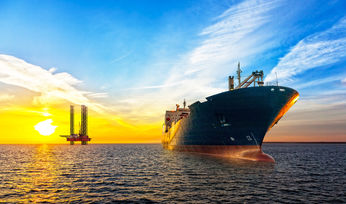 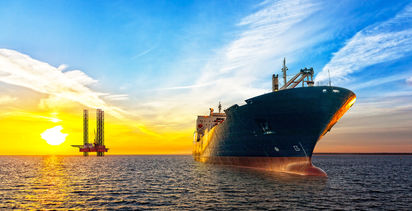