BP to slash US workforce: reports

REPORTS indicate that BP has started cutting hundreds of US jobs as it makes "sweeping changes" to its shale business.

According to the Houston Chronicle, a BP spokesman said the transition was underway and would not comment on the amount of jobs to be cut as part of the changes to make the shale business more competitive.

"Under the plan, a new management team would oversee about 7.6 billion barrels of BP's oil and gas resources across 5.5 million acres in South Texas' Eagle Ford and other U.S. shale plays," the newspaper reported.

Upstream Online reported that the job cuts would be in the hundreds.

Meanwhile, Oil and Gas Journal reported BP America would not proceed with development of nearly 100,000 acres of its emerging Utica shale in Ohio with a $US531 million write-off made.

"In terms of Utica, we've taken the write-off of the assets where we've made the appraisal wells, it's premature to say what we'll do with the remaining parts of that asset base," BP chief financial officer Brian Gilvary reportedly told analysts on Tuesday.

Return to petroleum for ex-BP man 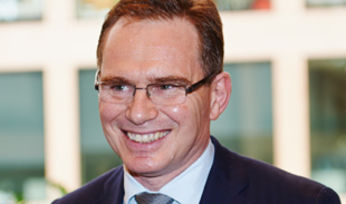 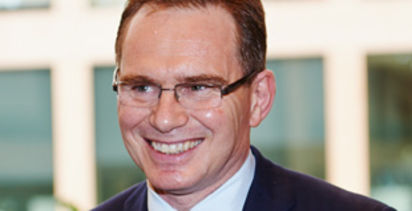