UNCERTAINTY in the oil world hit yesterday as Saudi Arabia's ailing King Salman bin Abdulaziz announced a new heir to his thrown and a new chairman of Saudi Aramco, leaving the CEO post vacant for the time being. 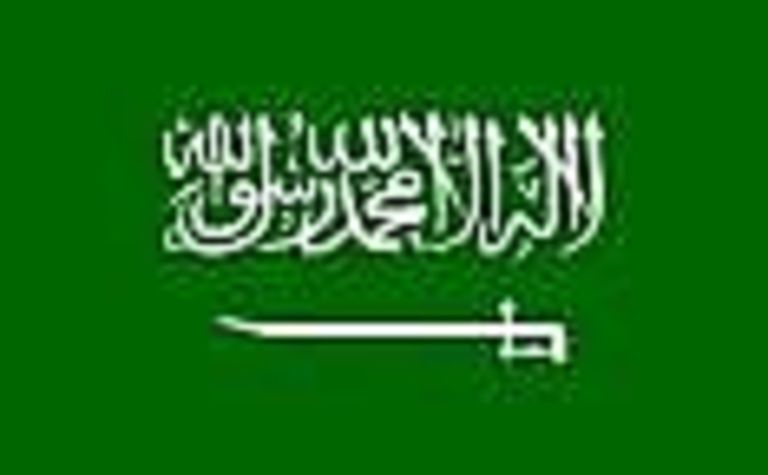 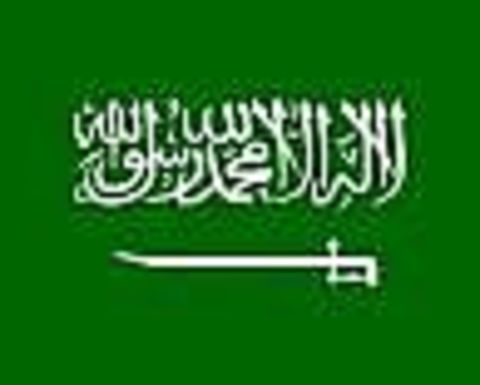 Yet it's doubtful the regime change will affect Saudi production, especially given Saudi Arabian Oil Minister Ali al-Naimi said on Monday the country would remain the top supplier to Asia, particularly China, as demand there grows.

That announcement on Monday earned a modest gain in US oil prices on Tuesday.

Ali al-Naimi, 79, remained in his post after yesterday's reshuffle having witnessed several oil price crashes since he has held his job since 1995. He was seen as a critical figure in the kingdom's decision at that fateful OPEC meeting in Vienna last November not to not cut production.

Of particular interest to oil markets was the appointment of Saudi Aramco CEO Khalid al-Falih as Health Minister and chairman of Aramco, a role previously held by al-Naimi.

Al-Falih, a mechanical engineering graduate from Texas A&M University who also earned an MBA from the King Fahd University of Petroleum and Minerals in Saudi Arabia, is expected to remain influential in the oil world despite losing the CEO post at Saudi Aramco.

"Having Al-Falih as a full cabinet remember now does not preclude him from other ministerial positions including petroleum in the future," Mohammed al-Ramady, professor of economics at King Fahd University of Petroleum and Minerals in Dhahran, Saudi Arabia, told Rigzone yesterday.

The king also made his own son, Defence Minister Mohammed bin Salman, second in line to succeed himself. This is significant as Saudi Arabia is facing increasing domestic risks as analysts fear violence in Yemen, Syria, Iraq and Libya could spill over into Saudi Arabia, which is OPEC's driving force.

This week, Saudi Arabia's interior ministry announced the arrest of 93 terror suspects, including 61 Saudi nationals accused of belonging to Islamic State, amid reports the government had also prevented a planned suicide bombing of its US embassy.

King Salman also replaced veteran Foreign Minister Prince Saud al-Faisal, who had been in the role since 1975, with the country's Washington ambassador Adel al-Jubeir, the first non-royal to hold the post. 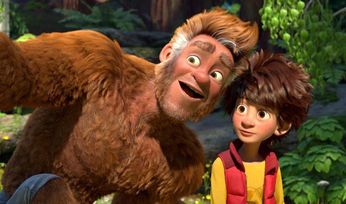 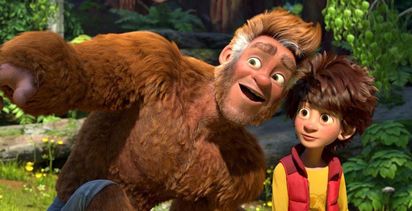