The roughneck revolution may be televised

DISCOVERY International's Wil Divine, whose regular e-mails about petroleum concessions for sale around the world have been a familiar sights in the inboxes of executives for more than a decade, has launched a new side career as a TV producer with the aim of highlighting the lives of "Black Gold Bosses". 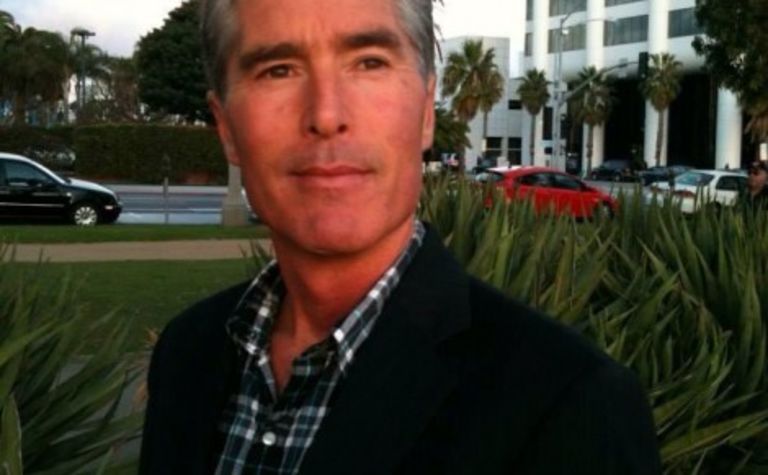 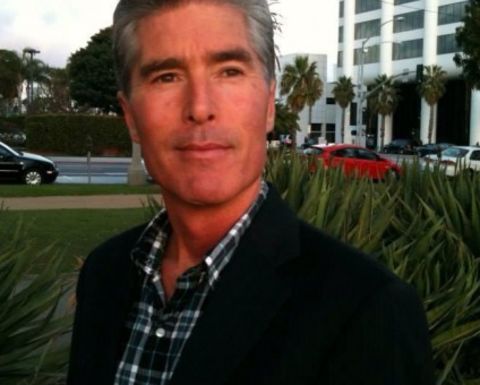 The California-based oil man wants the reality TV show to "shine a positive light on the oil industry" in an era of excessive salaries, environmental disasters such as the Deepwater Horizon and mass redundancies.

"Oil executives are known as oil tycoons; this show will depict why not every oil executive is one," Divine said in a pitch document aimed at raising $US500,000 to fund shooting the first season of 12 one-hour episodes.

"The heart of this show lies in the journey that Wil Divine and two other oil executives will take us on around the world, showing us what it really takes to close a private international oil deal and all of the real life complications that arise in trying to do so," he wrote.

The show aims to highlight not just the deal-making, but the charitable exploits of these three "… affluent, seasoned, philanthropic and diametrically-opposed oil executives", each of which runs a multi-million dollar oil company.

"We will follow them as they are shown giving back and also proving to the world that ‘oil tycoons' aren't as heartless and selfish as many people believe them to be," Divine said.

"We will also have a glimpse into their social circles. The show will also explore their relationships outside of work in terms of dating. The show will give viewers a firsthand account of their day-to-day operations, deals, personal life, and conflicts."

Divine has established Divine Discovery Productions for the undertaking.

Divine's Discovery International negotiates concession contract agreements to secure the rights to develop opportunities and forms consortiums for bidding on concessions and assisting companies in finding farm-in partners for their prospects worldwide.

He says he has worked for companies including Sinopec, Encana Corporation, El Paso Corporation, ConocoPhillips and Santos.

Divine needs $50,000 for the pilot episode, to help hire the crew, rent the equipment, fund travel costs and pay the actors. The pilot would then be shopped to TV networks.

It's not the first time the so-called reality TV lens has turned its eyes to the oil patch.

For 34 episodes the show "Black Gold" followed the drinking, fist-fights, mid-afternoon naps and other hi-jinx involved in working on the Longhorn, Viking, and Big Dog oil rigs operating in Texas.

The series, from the creator of "Deadliest Catch" and "Ice Road Truckers", ran from 2009 to 2013, and was cancelled after one of the star roughnecks was arrested for a hit and run offence while driving under the influence.

The show was widely criticised for its unrealistic depiction of life on the rigs.

In recent years a company called Big Fish Casting attempted to get a reality TV show up and running based on drillers in the Bakken Shale oil boom of North Dakota, while an earlier attempt at a show, "Boomtown Girls", which would have focused on the wives of oil field workers in a "Real Housewives" style went nowhere.

CrashHat Entertainment also wanted show the "the daily grind of oil field workers and their families" and was seeking women who could show "the real American pride that goes hand-in-hand with being an oil field wife" who live a kind of fly-in, fly-out lifestyle.

Again, the show did not eventuate.

The Discovery Channel has aired a show called Backyard Oil, which was aimed at cashing in on the redneck revolution of shows such as Duck Dynasty, Here Comes Honey Boo Boo, and the improbable Moonshiners.

Divine's show will presumably aim higher than the swamps of Kentucky.