JUST a year after Woodside Petroleum decided not to expand its holding in the Rabat Deep offshore block in Morocco original farm-out partner Chariot Oil & Gas has found a replacement, phenomenally successful Italian oiler Eni has ridden to the rescue, and the trio is working towards a wildcat well next year. 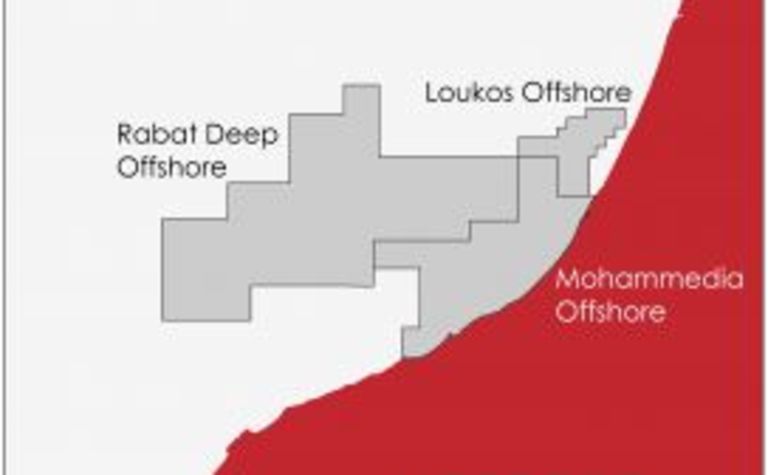 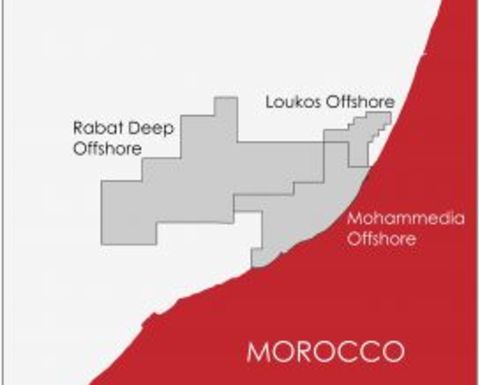 Eni, which made the super-giant Zohr gas discovery in Egypt last year, clearly sees something in the waters offshore Morocco that it likes, and it has not been put off by a singular lack of exploration success over the past few years.

Eni will secure a 40% stake from Chariot (reducing to 10%), and take over operatorship.

In return it will carry Chariot for the costs of a deepwater well over the JP-1 prospect.

The licence area is located 30km offshore in water depths ranging from 150m to 3500m.

The JP-1 prospect has been defined and refined after Chariot and Woodside carried out detailed processing and interpretation of 3D seismic data.

Any success in drilling of the prospect is expected to materially derisk other targets and offer significant follow-on exploration potential in both Rabat Deep and Chariot's neighbouring Mohammedia permit.

Completion of the agreement is subject to approval of Moroccan authorities and various conditions precedent.

"We are very pleased to have signed this farm-out agreement with Eni as the future operator of our Rabat Deep acreage," Chariot Oil & Gas CEO Larry Bottomley said.

"We look forward to working with them and our other partners, Woodside and ONHYM, to progress to drilling the JP-1 prospect, which subject to the relevant approvals, well planning and securing a drill rig, we anticipate to occur in 2017."

Last April Woodside walked away from a chance to earn an additional 25% in the Rabat Deep permit, for which it would have had to fund 100% of the JP-1 well, testing a prospect with the potential for more than 768 million barrels of gross mean prospective resources, estimated by Netherland Sewell and Associates on the earlier 2D seismic data.

It is understood that the increased level of risk and lower oil prices were responsible for Woodside's decision to take a more cautious approach to exploration.

There are an additional six leads within the Jurassic plays that have been identified.

The same play has seen light oil production onshore, adjacent to Chariot's acreage position, and Jurassic carbonates host one of the largest fields in the conjugate Nova Scotia Basin, Canada.

Morocco is the largest energy importer in northern Africa, and costs have risen sharply in the last decade.

ONHYM's energy sector legislation was overhauled in 2007/08 to encourage exploration to entice exploration.

Morocco is a transit centre for Algerian gas exports to Spain and Portugal, with up to 300-350 billion cubic feet per annum flowing through the Maghreb-Europe gas pipeline. 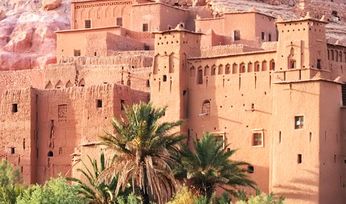 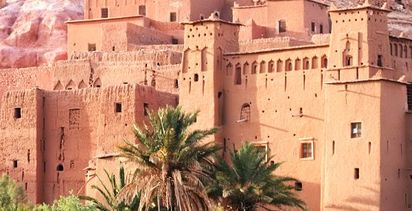