Santos, Clough do business in Indonesia

SANTOS has awarded a $US15 million ($A19.9 million) contract to engineering giant Clough and its majority-owned Indonesian partner Petrosea to build a 7.4km underwater gas pipeline for the Maleo gas field.

Under the 50:50 deal, the two engineering firms will provide materials and services to connect the $75 million offshore development with customers in Java. A mobile offshore production unit will feed the gas into the export pipeline, which will in turn hook into the existing East Java Gas Pipeline (EJGP) via a hot tap connection.

“We expect [work] to be finished by the end of this calendar year,” he said.

“It’s good to be doing work with Santos overseas – following on from our successful working relationship at the Mutineer-Exeter project [offshore northwest Australia].”

The Maleo contract represents the first time Santos and Clough, which holds an 80% stake in Petrosea, are working together outside of Australia, according to Ash.

Last June, Santos signed a $700 million gas sales agreement with Indonesian utility PT Perusahaan Gas Negara, in which it committed to sell the field’s entire reserves over its eight to 12 year life.

Under the agreement, gas will be supplied at a plateau rate of 110 million cubic feet per day. Plateau production is expected to last for at least six years. 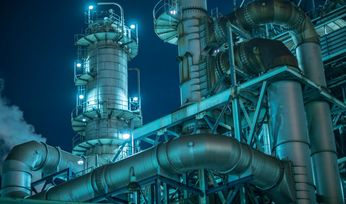 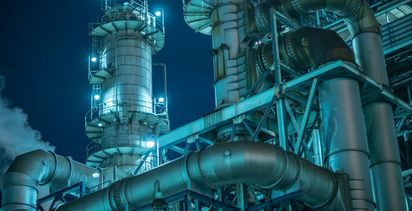