Nexus to raise up to $A16.4m to fast-track Crux

NEXUS Energy aims to raise up to $A16.4 million to complete the Crux gas condensate field appraisal and feasibility program. The company released a prospectus last Friday offering each eligible shareholder up to 8000 shares at 62c each share. 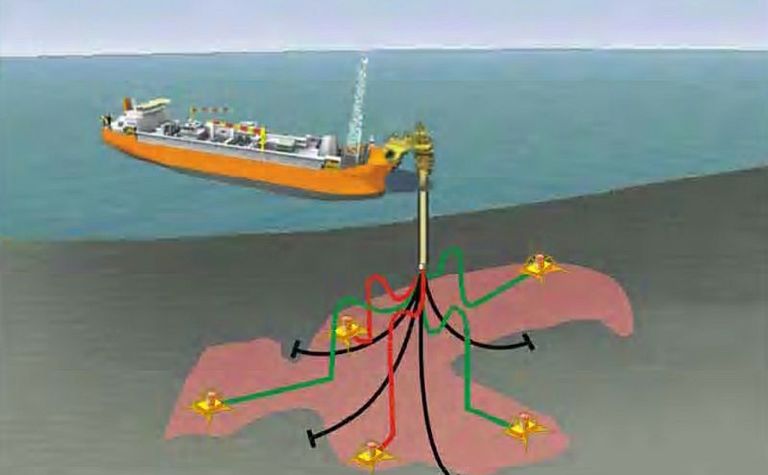 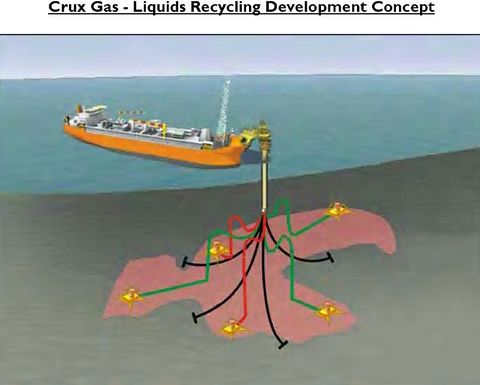 Nexus said it wanted to commit to the development of the gas condensate recycle project as soon as possible with the intention of realising the value potential of the substantial liquids resources at Crux in the Timor Sea.

Nexus has accepted an offer from Shell Development Australia to purchase 100% of Nexus’ rights in relation to the gas, excluding the condensate, in the AC/P23 permit, which contains the Crux gas-condensate field.

Shell’s offer of $53 million exceeded Ernst & Young’s estimation of $41.9 million and is based on an agreed consideration of $US40 million at current exchange rates,

Nexus chairman Neil Philip said in a letter to shareholders.

“The offer is subject to the finalisation and execution of definitive agreements as well as the receipt of necessary approvals,” he said.

Given the substantial liquids and gas resource potential at Echuca Shoals, its potential synergies with the Crux project and the availability of high quality 3D seismic data, Nexus intended to aggressively pursue the geological and engineering assessment of the discovery, Philip said.

The company aims to drill an appraisal well in early 2007.

The offer opens tomorrow and closes on June 30, with the anticipated date for allotment and issue of new shares being July 4. The stock is scheduled to list on the ASX on July 5. 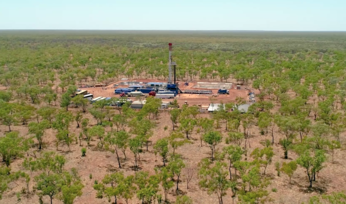 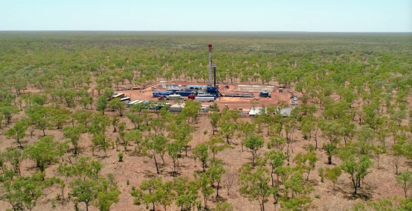