AMULET well manager Tap Oil says the Amulet partners have started another sidetrack from their Amulet-1 oil discovery well in the Dampier Sub-basin of Western Australia. 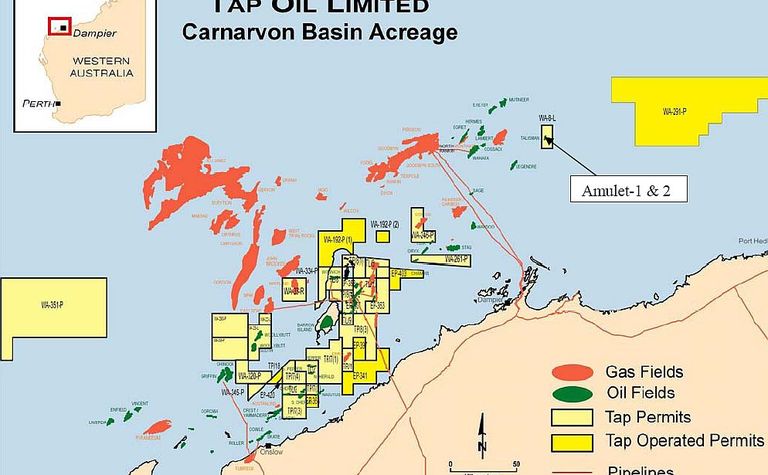 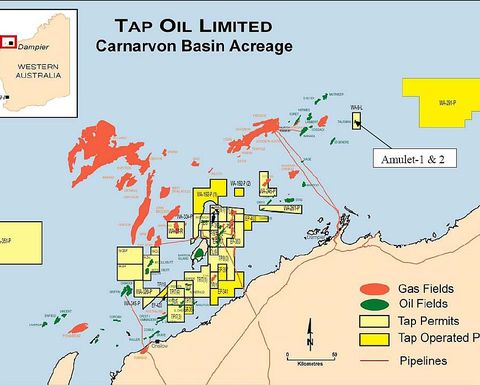 Tap told the ASX yesterday that it had started preparations for Amulet-3 to further appraise the Amulet oil discovery in Production License WA-8-L, 34km northwest of the Legendre oil field and production facilities.

Amulet-3 was anticipated to take only about three days to reach its planned total depth as the well was designed to investigate the eastern extent of the upper oil bearing sand discovered in Amulet-2. It would further establish if there were additional oil bearing sands in that direction.

Tap said a large amount of data had become available since the Amulet-1 discovery earlier this month and that Amulet-3 would provide the opportunity to gain additional timely information on the up-dip extent of this discovery.

Earlier this week Tap said it believed the main reservoir at Amulet could deliver 10-15 million barrels of light oil and preliminary interpretation indicated flow rates of up to 10,000 barrels of oil per day (bopd) could be achieved using a horizontal well.

Permit operator Santos did not participate in Amulet-1 and will have to pay the original well participants 15 times the cost of Amulet-1 from first oil production revenues to buy back into the discovery should a development decision be made. 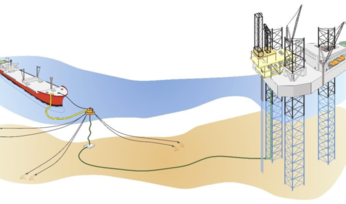 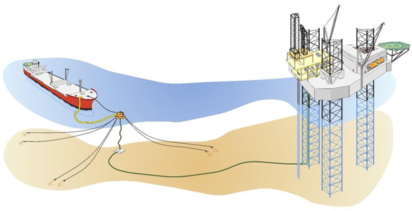