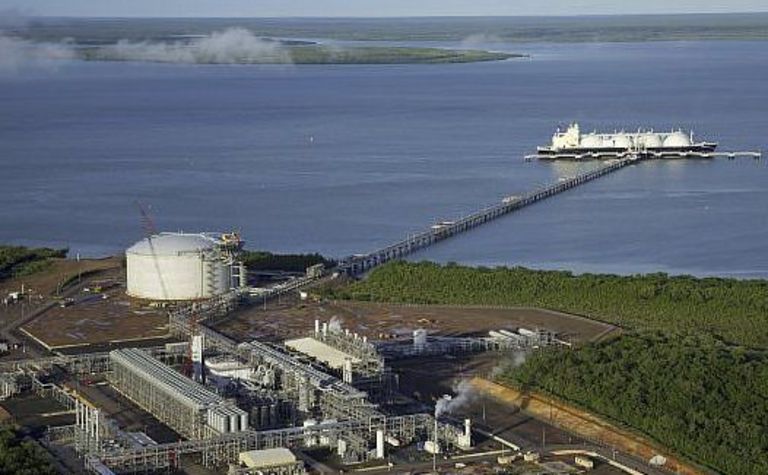 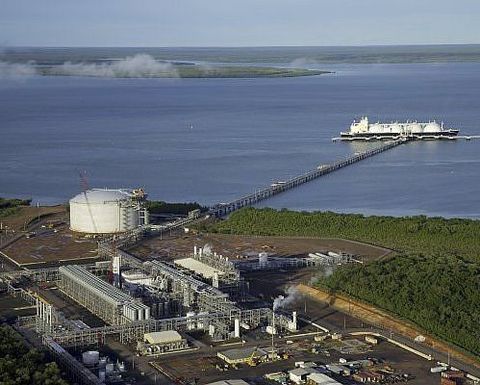 The company could build a second production train at the facility by 2013 using gas from the Greater Sunrise fields or the Caldita discovery in conjunction with other as yet undiscovered fields in the Timor Sea/Bonaparte basin region, ConocoPhillips Australia president Laura Sugg told journalists yesterday at SEAAOC.

The company might also consider a third train, she said.

ConocoPhillips and partners, which include Santos Ltd, started their A$1.6 billion ($1.2 billion), 3.5 million tones per annum (MMtpa) Darwin LNG plant earlier this year.

The facility has approval for as much as 10MMtpa and the second train could be almost twice the size of the first train, Sugg said. If so, further trains would need regulatory approval.

“We have ambitions for going beyond 10MMtpa but we would have to do our environmental homework and secure the necessary permits," Sugg said.

The cost of expanding the project, including offshore gas field development and a pipeline to Darwin could be between $6 billion and $10 billion, she said.

The Sunrise gas field is owned by operator Woodside, ConocoPhillips, Shell and Osaka Gas Co. It contains about 7tcf of gas.

The Caldita field, discovered late last year, lies in permit NTP61. That lease and neighbouring NTP69 are owned 60% by ConocoPhillips and 40% by Santos.

ConocoPhillips has been coy about the exact size of Caldita, but Sugg said it had flowed 33 million cfd through a one-inch choke.

While Caldita is not large enough in itself to support a new LNG train, ConocoPhillips and Santos have planned an aggressive Timor Sea drilling program.

In NTP69, immediately to the north of NTP61, ConocoPhillips and Santos plan to drill a Barossa appraisal well next month. The Barossa prospect was formerly known as Lynedoch.

Aussie energy deals worth $50B possible 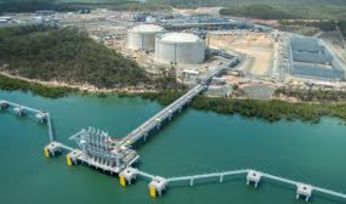 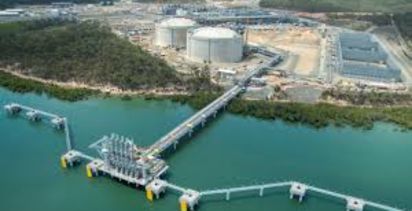