It seems the way is clear for Scottish entrepreneur, Mr Ian Suttie, to takeover marine technology group Nautronix after the lapse of a rival bid from Odim Hitec.

Through its lawyers, Odim Hitec said it had failed to fulfil the conditions the offer depended on by the end of the offer period.

Nautronix directors originally advised shareholders to accept the 65 cent per share Odim Hitec bid but reversed the decision after the competing 67c per share offer was made. The board of Nautronix has offered no advice to shareholders on Mr Suttie's First Tech's $45.49 million bid instead preferring to wait for the bidder's statement, which is expected to arrive early next week.

Nautronix senior executive Mr Mark Patterson, who is based in Aberdeen and is in charge of the day-to-day operation of the offshore technology division, had thrown his weight behind Mr Suttie's bid. If the bid is successful, it is highly likely he will become chief executive of Nautronix and also take an equity stake in First Tech. 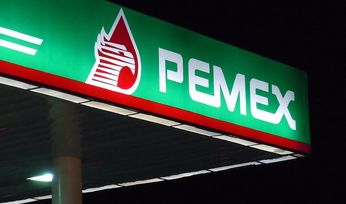 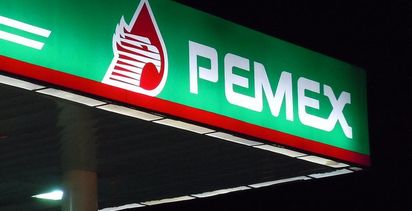