Australia's largest oil refiner and retailer, Caltex Australia Ltd, warned the markets this week it would post a loss of around $200 million this year, mostly because of one-time charges.

In what amounts to a management admission it paid too much, Caltex Australia resolved to write-off $147.3 million of remaining goodwill relating to its purchase of Pioneer's half interest in Caltex Australia Petroleum.

On top of the write-off, Caltex is making a $12.2 million provision for money owned by the collapsed airline, Ansett. Excluding the goodwill write-off, Caltex expects an after-tax loss of between $35 million and $45 million in 2001 induced in part by $US8 a barrel fall in crude oil prices, which has wiped about $160 million off the value of crude that is held in the company's storage tanks.

Caltex lowered its forecasts twice in June because of weak refining margins, which averaged $US1.45 a barrel in the first half. However they improved, averaging $US1.62 in the past five months.

In the wake of the company's warning, its share price fell two cents to be at $1.34 at the time of writing, which gives the company a market capitalisation of $362 million. This is a big slide from the one billion value it had when Pioneer offloaded its remaining Caltex shares to retail investors for $4 a share in 1998.

Market analysts speculate the impending losses announced by Caltex will put more pressure on the industry to rationalise refining capacity and improve profitability. However, the industry is reluctant because of the Australian Competition and Consumer Commission's long-running opposition to refining mergers and high clean-up costs if a refinery is to close.

Caltex Australia is half-owned by Caltex Corp of Singapore, a unit of ChevronTexaco, the second-biggest US oil company. 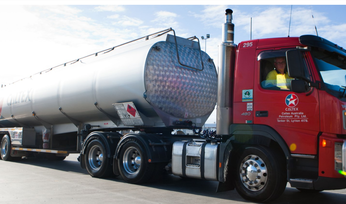 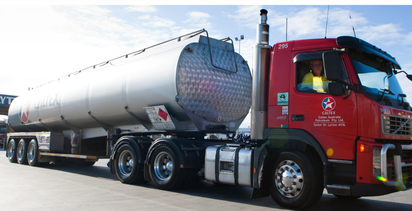