In last week's edition of AER, we quoted dissident writer, John Pilger, who said the current war in Afghanistan is about pipelines and not chasing bad guys.

Mr Pilger believes the Americans are using the fog of war to oust the Taliban and install a more compliant regime. "Only if the pipeline runs through Afghanistan can the Americans hope to control it," Mr Pilger said.

Any pipelines coming from the Caspian Sea will have to go through Russia or Iran, long time rivals to the US despite the recent thawing of relations. Now, senior Russian and Iranian negotiators have called on the presidents of five littoral Caspian Sea states to hold a summit that could resolve the "prickly" dispute over the region's oil reserves.

Azerbaijan, Iran, Kazakhstan, Turkmenistan and Russia have been unable to agree on how to share the Caspian's wealth since the collapse of the Soviet Union 10 years ago.

Iran and Turkmenistan believe the Caspian Sea should be carved out into five equal portions, while Russia, Azerbaijan and Kazakhstan want the division to be made proportional to the length of each country's shoreline, reducing Iran's stake.

Failure to resolve the issue has hindered development of the region, thought to hold 200 billion barrels of oil and 600 trillion cubic feet of gas. 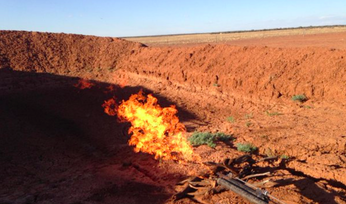 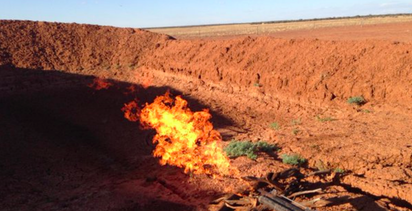