Agreement over Timor Sea could be in sight

An agreement between Phillips Petroleum and the East Timorese authorities over developing Timor Sea gas could come in the next weeks, according to the markets.

A promise by Phillips Petroleum to provide 'non-cash' benefits to the East Timorese in return for taxation security could break the impasse, which had seen the delay of an $800 million pipeline between Bayu Undan and Darwin.

It is understood that Phillips' proposals involve the long-term employment and training as part of a claim by the US company that effective tax provisions on its Bayu Undan project should be no higher than they were under arrangements agreed in 1989 between Australia and Indonesia.

Agreement could be reached "in the next few weeks," according to East Timorese foreign affairs minister Jose Ramos Horta.

Officials from both Australia and East Timor are hoping that progress toward resolving the dispute will give new confidence to a meeting of donor countries to East Timor scheduled for the middle of the month.

US-giant Phillips has said in the past it needed legal and fiscal security from the East Timorese before it can consider investing in the second phase of its Bayu Undan project. 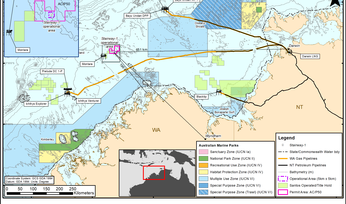 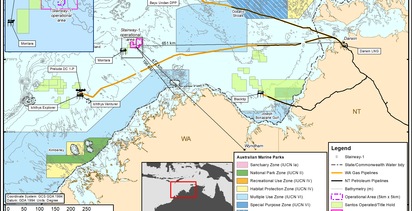