The Angolan state-own oil company Sonangol has given French oil group TotalFinaElf the go-ahead for the development of the deepwater Dalia oilfield in offshore Block 17.

The project, representing an investment of around $US3.4 billion in Angola, is located 135km offshore, close to Girassol field, in water depths of between 1,200 m and 1,500 m.

The FPSO vessel for Dalia will represent the second production unit on Block 17. The FPSO, with a capacity for processing 240,000 barrels of oil daily, will also have a storage capacity of two million barrels. 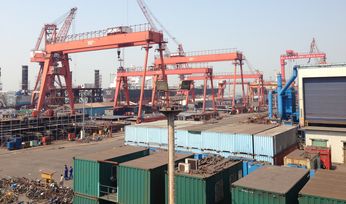 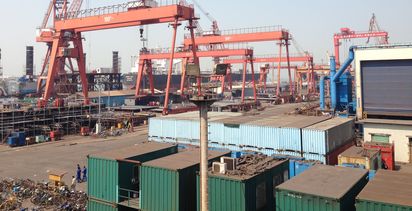