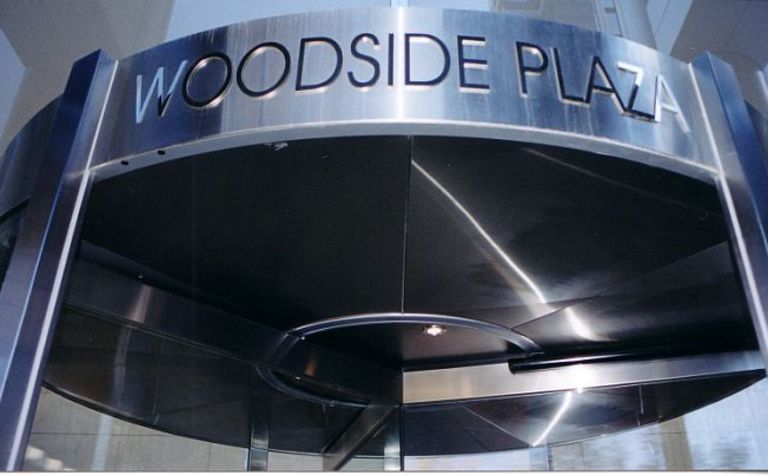 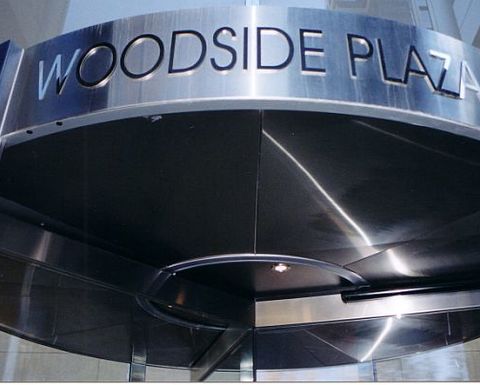 An internal Woodside email to Shared Services staff on Thursday said Andrew Maiden would not be working at Woodside any longer effective immediately. With no mention as to why Maiden was departing, workers were speculating on a range of reasons behind the sudden departure, a Woodside source told EnergyReview.Net.

Maiden had been Shared Services director for about four years.

He joins a growing list of Woodside executives who have departed since the arrival of new CEO Dan Voelte. CFO Doug Bailey – a recent recruit from Ashton Mining where he was the managing director – was dismissed in October while African Business Unit director Ian Jackson was also replaced in the last quarter.

The Shared Services unit was heavily targeted recently for staff cutbacks by Jack “The Axe” Hamilton, who coordinated the most recent round of Woodside retrenchments – the PEP program.

Staff in that division were trimmed extensively in the lead-up to the move by the company to the new Woodside Plaza.

According to some rumours Maiden had been escorted to the front door by security staff; but a Shares Services staffer said he may in fact may have been away from the office on leave.

A spokesman said Woodside had nothing to say on the dismissal.

“Andrew Maiden's departure from Woodside is a private matter between Mr Maiden and the company. Woodside has no further comment on the issue," the spokesman said.

Separately, a Shares Services staffer said replacement director Ian Fraser, who is also Human Resources director, didn’t have the smoothest of starts in his new role.

Fraser reportedly gave the assembled Shares Services staff somewhat of a serve, apparently forecasting changes to come. But he was forced to eat humble pie after a staff presentation by the division gave Fraser the complete rundown on the support Shares Services provided to the remainder of the Woodside group.

“I didn’t realise you actually did all that work,” he was reported as saying.

“It’s encouraging to have a boss with his fingers on the pulse,” was the staffer’s subsequent comment to EnergyReview.Net. 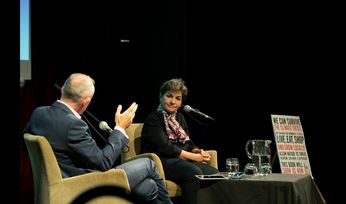 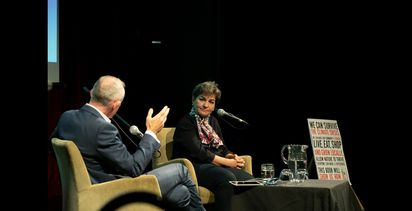