INDONESIAS state oil firm PT Pertamina says its activities in Aceh, the state most affected by the recent earthquake and tsunami, will continue and LNG exports will be uninterrupted. But the firm is having problems delivering fuel to affected regions and has lost contact with its Aceh fuel depots. 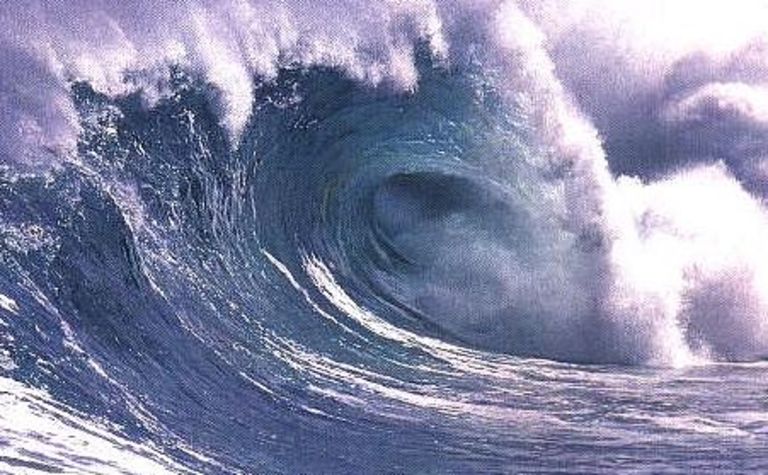 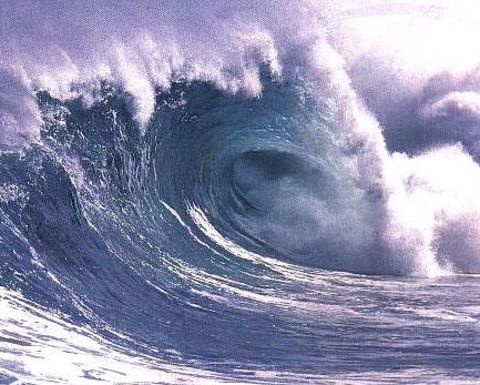 Indonesia’s minister for energy and mineral resources Purnomo Yusgiantoro said LNG exports to Japan and South Korea from the Arun gas field would resume once the seas around the area became calm and no other after-effects from the earthquake were recorded.

Purnomo said Pertamina was facing “great difficulties” in providing fuel to the affected areas as many of its employees, especially in distribution, were swept away by the tsunami.

“What is crucial is to keep the diesel stocks full for PLN's operational needs. We will supply the fuel from Medan,” Purnomo said. It is understood Pertamina can provide enough diesel to fuel depots for up to seven days.

According to Asia Pulse, Pertamina spokesman Mohammad Harun said the company had yet to hear from its fuel oil depots in Meulaboh, Krueng, Banda Aceh and Sabang, which were situated in the areas facing the Indian Ocean.

“We continue to seek information from the three depots,” Harun said. “Until now communications with them have been cut.”

But aside from these depots, Indonesia's hydrocarbons industry seems to have been spared from any serious damage.

In Sumatra, the main oil-producing region is south of the devastated Aceh region, and the Arun liquefied natural gas plant at the tip of Aceh escaped the worst of the tsunami, according to a CNN report.

Exxon Mobil, which operates offshore gas fields that feed the LNG terminal, said it had to briefly halt some operations on Sunday but restored them later that day.