PERTH-BASED oil and gas producer Tap Oil Ltd says it plans to drill 35 wells in Australia and New Zealand this year, a record for the company. 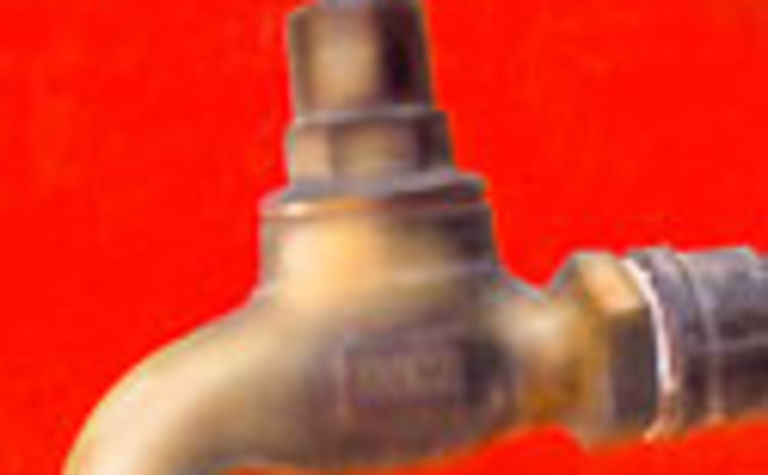 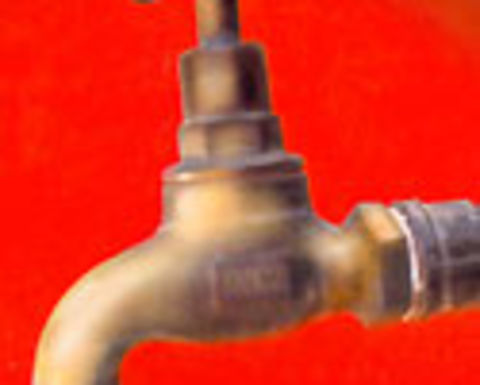 Tap has budgeted roughly $40 million for exploration and appraisal work in 2005. It is targeting 50 million barrels in Western Australia's offshore Carnarvon Basin alone, where it sources 98% of its current production of 6,000 barrels of oil per day.

Most of this year's drilling – 31 wells – will be in the Carnarvon Basin, but three onshore wells and one very large-target offshore well will be spudded in New Zealand.

Tap said it was aiming to participate in one or two very high impact wells each year.

"A step change in value could come from just one of the upcoming wells," the company said.

The company claims its production assets have significant growth potential for extended field life and it has acreage interests in highly prospective areas.

“Tap has strong cash flows and treasury position – the well program and development costs are fully funded from cash flow,” the company said. 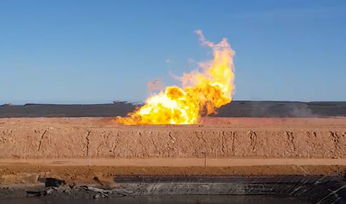 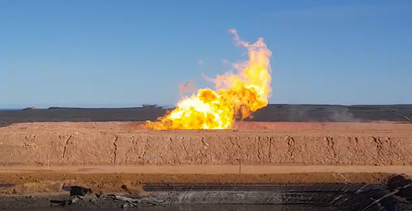