THE Galoc Joint Venture partners have agreed to give an extension to two start-up companies - Perth-based Cape Energy and London-based Team Oil - hoping to farm into the Philippines block. 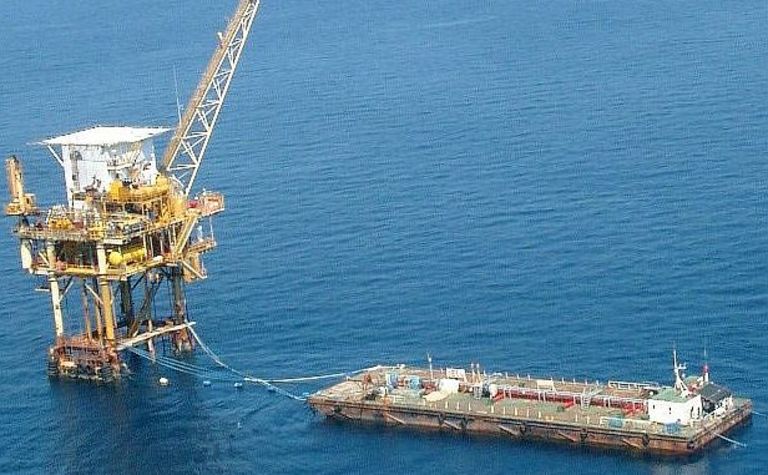 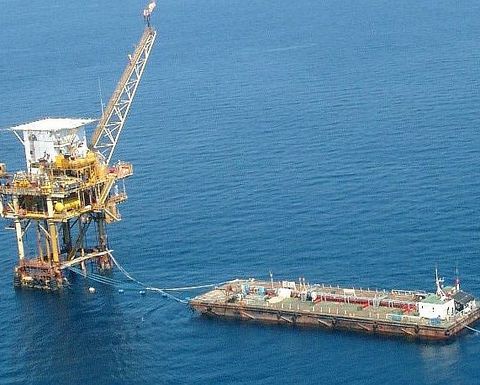 ASX-listed Nido Petroleum met with the other joint venture partners in Manila on 20 January 2005 to discuss the extension request.

The joint venture partners accepted Nido’s recommendation that Cape Energy and Team Oil be invited to continue the technical work underway in order to secure funding. But the joint venture reservew the right to consider, negotiate and close alternative offers to develop the Galoc reserves.

“This decision keeps the existing farmin terms and conditions in play, but it also gives other interested parties the chance to get into Galoc," Nido managing director Dave Whitby told EnergyReview.net.

Nido, a Perth-based minnow with Philippines and North Sea stakes, introduced Cape and Team to the farmin opportunity.

Whitby said he hoped the two start-ups would be able to raise the necessary funds. but he was confident that the joint venture would soon find new partners one way or another.

"It's a field of at least 20 million barrels with great seismic," he said.

Nido will not be relinquishing any of its 22.279% stake in Galoc.

Any new partners will farm in to the share held by the six Filipino joint venture partners for carrying costs through development, Whitby said.

The Filipino partners were diversified companies with little oil patch experience. They had been burnt in previous oil ventures and were risk averse, Whitby said. But they were keen to see the right partners brought on board so that Galoc could be developed.

"The development concept will include a staged development, focusing on the region around the Galoc-1 well, using state-of-the-art horizontal well technology and design to maximise production rates and eliminate reservoir damage," he said.

A fit-for-purpose floating production system would be leased to ensure a cost-effective development at Galoc, with the initial production rates expected to exceed 4,400 barrels of oil per day, according to Whitby.

Nido already has two producing fields - Matinloc and Nido - in the SC14 permit that contains Galoc. 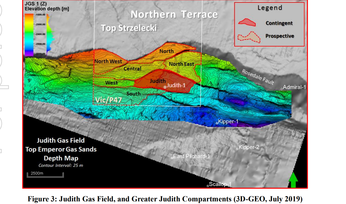 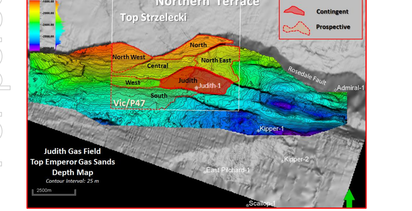