VICTORIA Petroleum says it plans to double its oil production to 400 barrels a day following an extended production test planned for its Cooper Basin Mirage-1 and Ventura-1 oil discoveries in mid March. 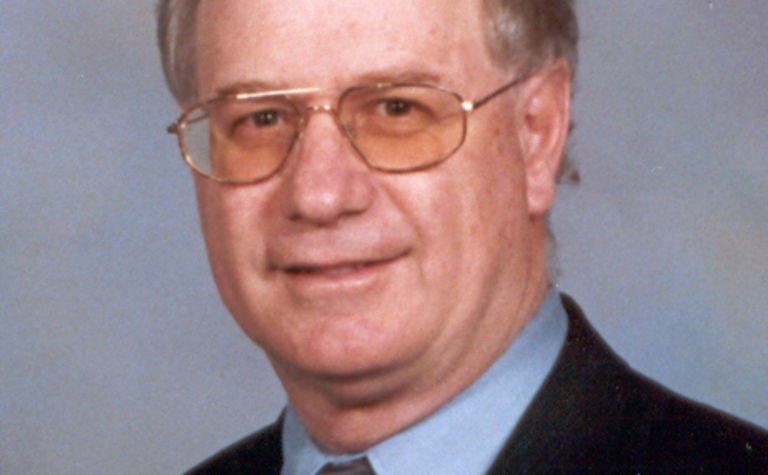 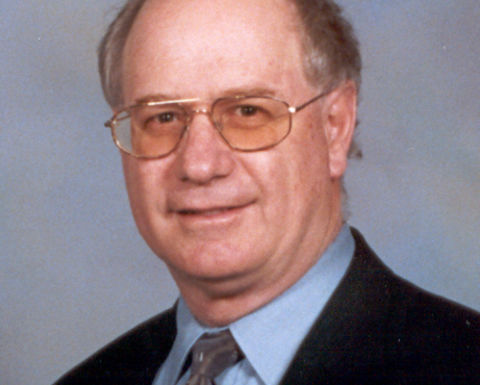 For the Mirage and Ventura oil fields, a cumulative maximum potential of up to 2.8 million barrels of recoverable oil has been mapped from the current data.

Initial cumulative oil production is budgeted at 500 barrels of oil per day.

“The Mirage-1 well flowed clean oil at a rate of 372 barrels of oil per day on a half-inch choke during the clean-up production test phase,” he said.

Extended production testing of the more modest Ventura-1 oil well will also begin in tandem with Mirage-1's testing with the installation of a surface pumping unit to allow a budgeted production of 200 barrels oil per day.

The interpreted recoverable oil reserves for the McKinlay/Namur formation of the Ventura Oil Field is a range of 220,000 barrels of oil to 460,000 barrels.

Victoria Petroleum has achieved a 50% oil discovery success rate with the 2004 drilling program in PEL 115, on a part with the South Australian Cooper Basin “new players” overall exploration success rate of 51%.

The South Australian Cooper Basin program will continue to be a core area of focus for Victoria Petroleum, Kopcheff said. The company will drill up to 11 wells in the region over the next three years, with six wells planned for 2005. 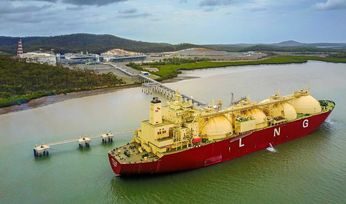 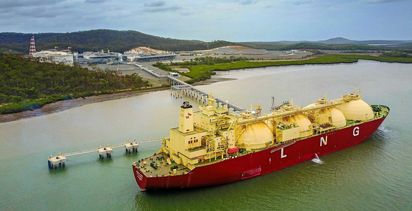