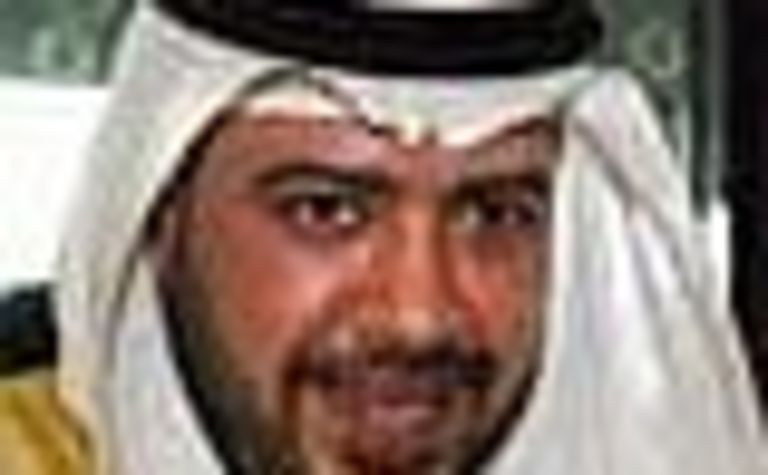 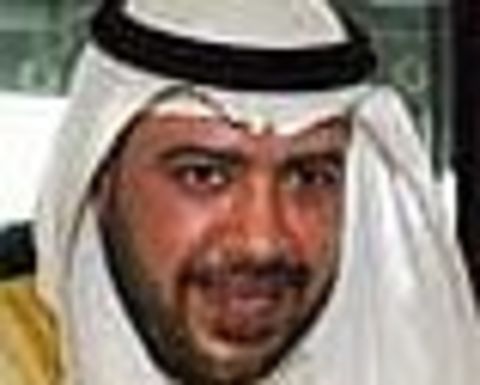 With its output near a 25-year high, OPEC is fast running out of spare capacity to meet demand growth led by China, leaving investors betting that oil's bull run has further to go.

OPEC's agreement gives the cartel's president power to consult with ministers to trigger an additional 500,000 bpd later in the second quarter, should prices fail to ease below US$55. But that does not appear enough to deter oil buyers.

“OPEC are doing their best but it is a train that is difficult to stop," said Bob Finch, head of trade at independent oil trading house Vitol SA.

Investors have plowed into energy and commodities markets this year, driving US crude to an average US$48.87 in the year to date, up $7.40 from the 2004 mean.

“We will wait to see what will happen in next few days and then react," OPEC president and Kuwaiti oil minister Sheikh Ahmad al-Sabah said on the new price highs.

Saudi Oil Minister Ali al-Naimi said Riyadh was aiming to bring crude down to US$40-50 per barrel, the first time the world's biggest oil exporter has advocated support for prices that high.

Importing nations fear rising fuel bills could slow economic growth, although so far the impact of high energy costs on global growth has not been substantial.

Responds to price pain at the petrol pump 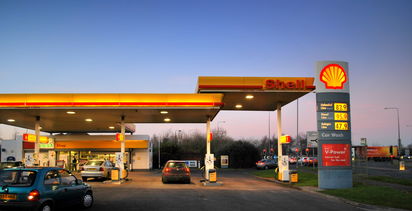 FFI moves on H2-aviation in deal with Universal Hydrogen